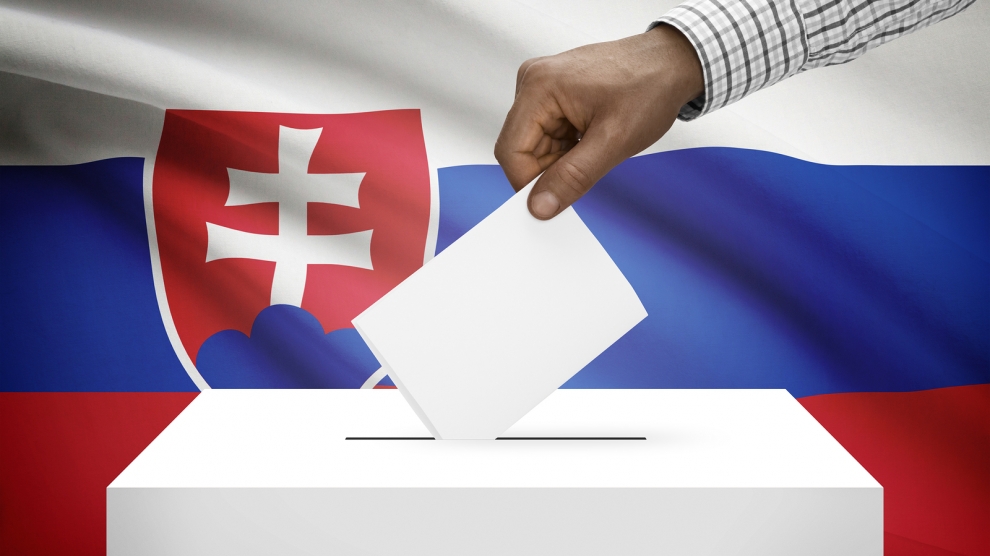 In 2017 general prosecutor Jaromír Čižnár accused the ĽSNS of being an extremist group whose activities violate the country’s constitution and that its goal is to destroy the country’s democratic system.

The court ruled however that the prosecutor general had failed to provide enough evidence for the ban.

“The ruling has clearly shown that our party is legitimate and democratic,” LSNS party chairman Marian Kotleba commented.

Mr Kotleba is well-known for having led street marches with members dressed in black neo-Nazi uniforms before he entered parliament. His party is hostile to both Slovakia’s sizeable Roma minority and the established elite.

The LSNS is currently polling at around 10.5 per cent and will field candidates in the forthcoming elections to the European parliament.