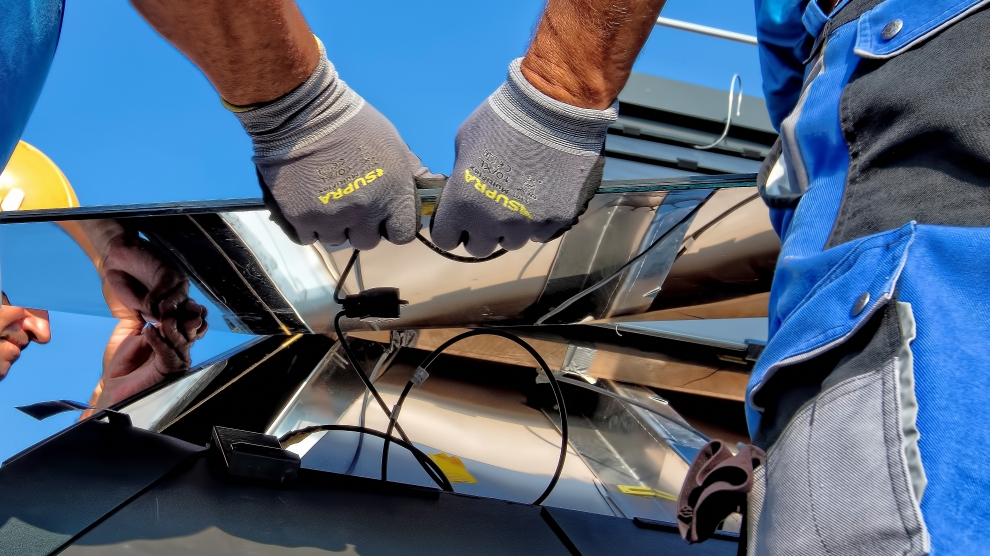 Sweden’s Chalmers University of Technologies has developed a new concept for aluminium batteries together with Slovenia’s National Institute of Chemistry.

The idea has the potential for large scale applications, including storage of solar and wind energy. Furthermore, compared with today’s lithium-ion batteries, the researchers’ new concept could result in markedly lower production costs.

“The material costs and environmental impacts that we envisage from our new concept are much lower than what we see today, making them feasible for large scale usages, such as solar cell parks, or storage of wind energy, for example,” explained Patrik Johansson, professor at the Department of Physics at Chalmers. “Additionally, our new battery concept has twice the energy density compared with the aluminium batteries that are state of the art today.”

A research group in Ljubljana led by Robert Dominko has replaced the graphite with an organic, nano-structured cathode, made of the carbon-based molecule anthraquinone, which makes possible higher energy density in the battery.