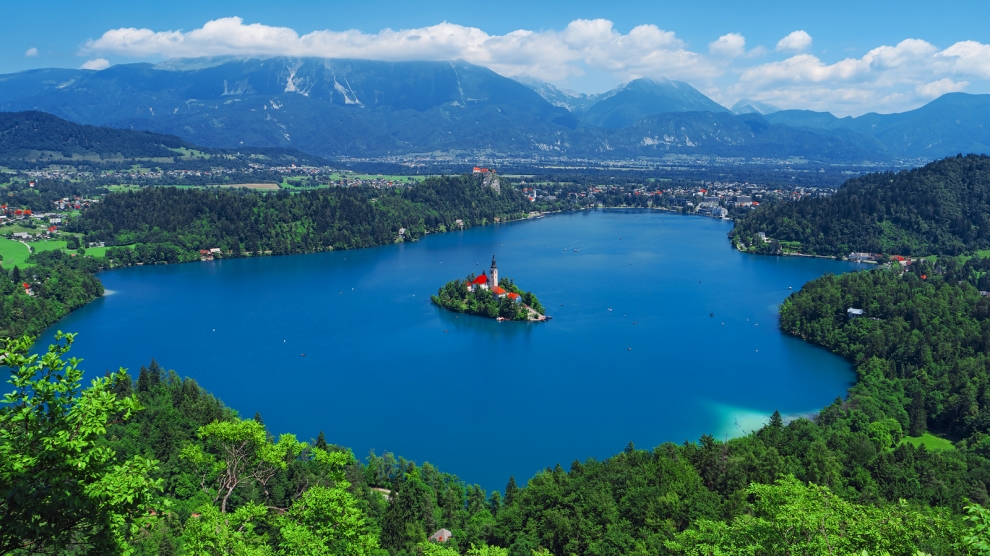 Fourteen emerging Europe countries feature in the latest Nation Brand report, issued by consultancy firm Brand Finance. With the exception of Latvia and Azerbaijan, all countries are growing in brand value above the world average of 12 per cent and have either improved or kept their ranking from last year.

“The story of the region is clearly one of growth,” Konrad Jagodziński, communications director at Brand Finance tells Emerging Europe. “Central and Eastern Europe’s nation brands are true challengers, disrupting the status quo in the international markets by continuing to attract investment and tourists from the rest of the continent and from elsewhere around the world.”

Slovenia is this year’s fastest-growing nation brand in the region, up 29 per cent to 82 billion US dollars.

“The foremost exemple of peaceful transition in the Western Balkans, Slovenia boasts a stable economy and a stable government system with a solid perspective for future growth. For investors and visitors alike, it simply stands out amongst its CEE neighbours,” Mr Jagodziński explains.

The second country among the global top 10 list of fastest-growing nation brands is Estonia, up 27 per cent to 35 billion US dollars. It is also the strongest nation brand in the region and the only one to achieve the AA+ brand rating.

“Estonia has become known as the leader in innovation and digital transformation not just in Europe but worldwide. Strong focus on IT literacy and education, efficient e-government services, and a startup-friendly environment not only drive Estonia’s economy to success, but also create a modern image for the country abroad,” Mr Jagodziński adds.

The most valuable nation brand is again Poland, ranking 23, although its brand strength slightly deteriorated from last year.

“Controversial changes to the judiciary have had a negative impact on the strength of the Polish nation brand. Poland recorded poor performance in metrics assessing judicial independence, efficiency of the legal framework, and transparency of government policy-making. The decline was partially balanced by an improvement in indices evaluating the country’s capacity to thwart tax evasion, provide equal opportunity, and retain talent”, comments Mr Jagodziński.

Nine nation brands from the region are still waiting in line to enter the global ranking.

“There is a lot of potential for countries such as Georgia, Armenia, Montenegro or Albania, all of which have been attracting growing numbers of tourists in the past few years, to compete with Europe’s strongest nation brands. Other countries, such as Macedonia or Bosnia and Herzegovina, are held back by political struggle and their nation brands will continue to stagnate unless their internal and external situation improves,” he concludes.