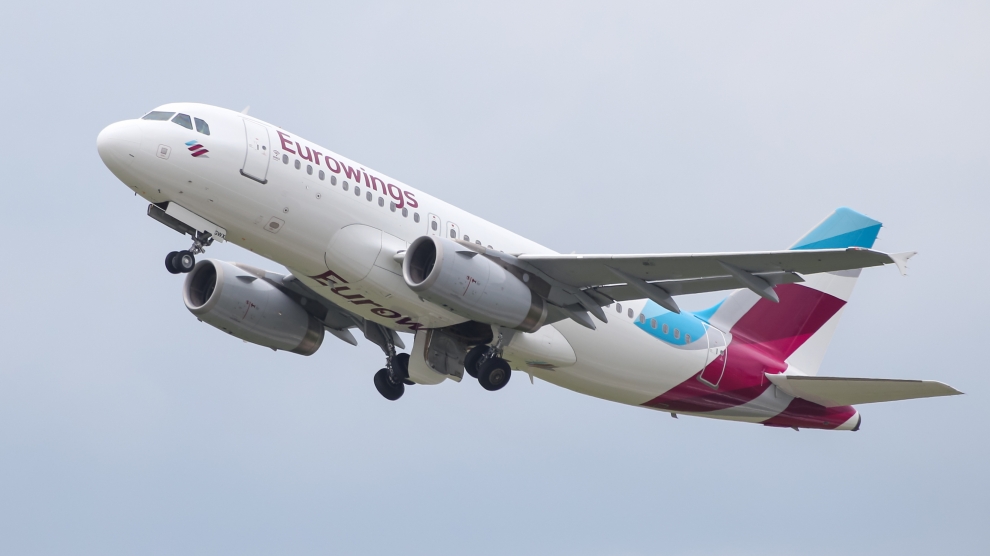 Global leaders including US President Donald Trump and NATO chief Jens Stoltenberg have been hailing a deal between Serbia and Kosovo to relaunch flights between the two countries.

“Everybody said it couldn’t be done,” wrote Mr Trump on Twitter, while Mr Stoltenberg called the agreement “an important step”.

The deal, brokered by the US and signed on January 20 at the US Embassy in Berlin, “marks another step in our efforts to normalise relations between Kosovo and Serbia,” said Kosovo President Hashim Thaci in a statement.

US Ambassador to Germany Richard Grenell went so far as to suggest that the deal had moved Serbia closer to recognising Kosovo, and praised Mr Trump for “leading us to another historic victory”.

In practice, however, nobody will be booking tickets from Belgrade to Prishtina – or vice versa – just yet.

The air link between Belgrade and Prishtina is set to be provided by Eurowings, German Lufthansa Group’s low-cost subsidiary. However, the deal – signed with so much fanfare – importantly includes no actual details on when flights would actually begin.

Part of the deal includes Kosovo lifting the 100 per cent tariffs it imposed on goods imported from Serbia at the end of 2018. Kosovo has previously said it would only lift the tariffs once Serbia recognised it as an independent country and stopped blocking its membership of international organisations.

The country declared independence from Belgrade in 2008, and is recognised by 97 countries – including 23 of 28 NATO members – but not Serbia, Russia and five EU members. A Serb diplomatic offensive has recently led to a reduction in the number of countries which recognise Kosovo’s independence.

Talks between Serbia and Kosovo to normalise relations have now been stalled for more than a year. Hope that a new government in Kosovo would kick-start talks have faded as the winners of Kosovo’s parliamentary election, held last October, have so far failed to form an executive. A new election may now be required in the spring.

Mr Thaci will meet his Serb counterpart Aleksandar Vučić this week at the World Economic Forum in Davos, where the two men will be guests on the same panel. It is not known however if they will discuss further details of the flight deal.

Meanwhile, anyone wishing to travel from Belgrade to Prishtina must continue to do so by car or bus. A gruelling journey which takes almost six hours.