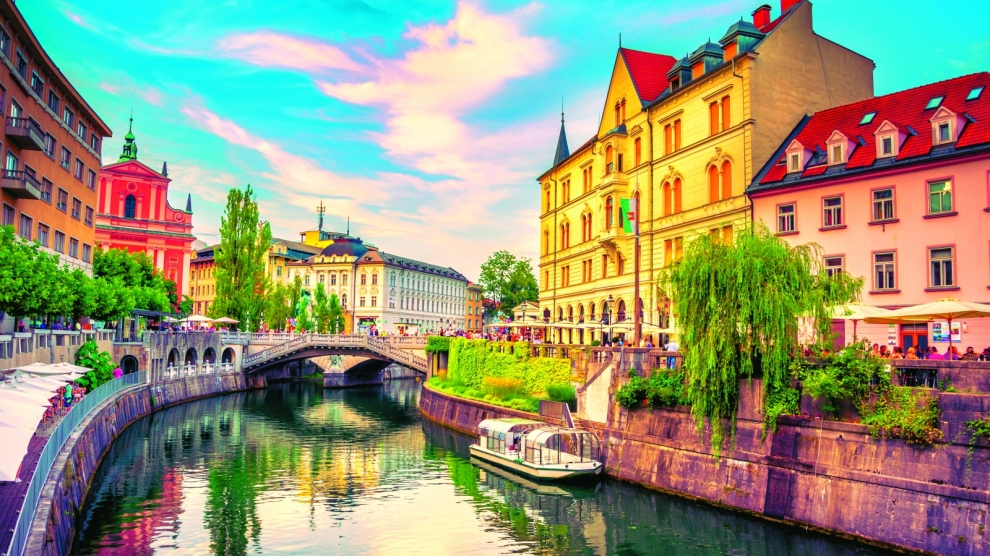 The Slovenian prime minister, Marjan Šarec, has said that the country needs a new labour force and that a new agreement with Serbia, which will regulate the employment of Serb workers in Slovenia, was “a good thing”.

“It is definitely better to have these things regulated, and better for workers to have legal protection rather than be left on their own in a haphazard situation,” said Mr Šarec after meeting with his Serb counterpart Ana Brnabić in Belgrade.

The agreement, which comes into force on September 1, is intended to prevent illegal migration and to make it easier for Serb workers to find legal employment in Slovenia.

Ms Brnabić denied that the agreement would lead to a brain drain from Serbia. “What this agreement does is provide legal and financial security for our citizens who want to go to Slovenia,” she told reporters.

During his visit to Belgrade Mr Šarec also stressed his support for Serb membership of the European Union. “The EU is the best thing that happened to the European continent. We support the EU’s expansion to the Western Balkans,” he said, adding that he hoped Serbia and Kosovo would resume negotiations regarding the latter’s status as soon as possible.

“The worst possible situation is the one we have now, with no negotiations taking place,” he said.