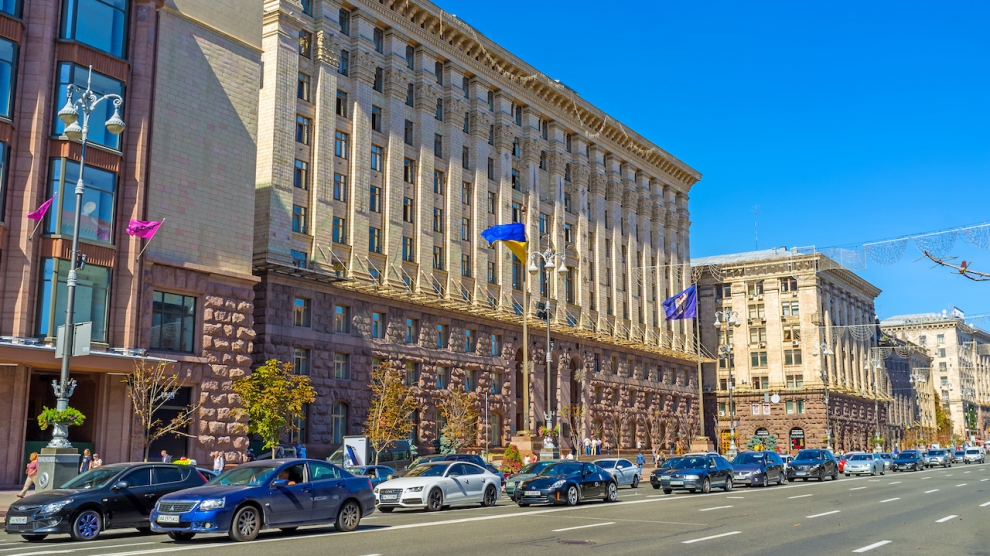 Five cities in emerging Europe: Prague, Prishtina, Kyiv, Tallinn and Vilnius; have been ranked among the most transparent capitals in Europe by international corruption watchdog Transparency International (TI).

All five cities scored at least 75 percentage points or more in TI’s latest report, which looks at transparency in 26 European capitals. Specifically, the report examines what information city governments make available to their citizens about what their representatives are doing in their jobs, how they spend taxpayers money and what rules exist to prevent corrupt behaviour.

However, TI’s report found that four cities in the region: Belgrade, Chișinău, Sarajevo and Yerevan; were the least transparent capitals in Europe, all scoring below 50 percentage points.

“Eastern European cities performed better than their counterparts from older democracies,” the report reads. “This can be attributed to their newish transparency laws as well as recent pressure to publish more information given the unsatisfactory levels of corruption in their home countries. Prishtina in Kosovo has done very well in most of our indicators, with Prague not far behind.”

TI’s report, Access to Information in European Capital Cities, is based on 14 indicators, including the online availability of the city budget, local public procurement calls, minutes from city council sessions, and the lobbying register.