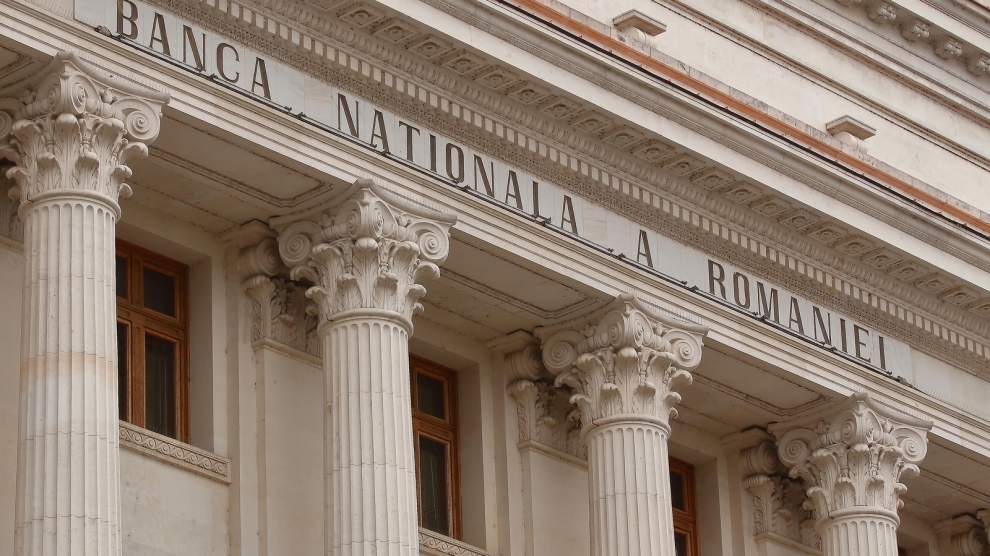 S&P Global Ratings has revised its outlook on Romania to negative from stable. At the same time, the ratings agency has affirmed its long- and short-term foreign and local currency sovereign credit ratings at ‘BBB-/A-3’.

“Large spending deviations by the previous government have forced Romania’s current leadership to revise up its fiscal targets for 2019 and 2020, against the backdrop of a slowing economy,” the agency said in a statement. “Planned wage and pension increases will contribute to a widening of Romania’s already substantial current account deficit through 2020. While we assume significant fiscal consolidation commences next year, the rigid budget structure and volatile policy environment pose risks to that assumption.”

The agency added that it could lower its ratings on Romania within the next 24 months if fiscal and external imbalances continue to deteriorate and persist for longer than it currently anticipates, with the absence of fiscal consolidation resulting in higher public and external debt than currently forecast.

Romania’s new government, installed in November, has increased its projections for the budgetary deficit for 2019 and 2020 to 4.3 per cent and 3.5 per cent, respectively, of GDP from 2.8 per cent and three per cent, signifying a major deviation from original targets.

“These revisions largely reflect Romania’s new government’s transparent decision to settle overdue invoices and arrears with suppliers within the 2019 budget while revising downward its expectations for revenue growth,” S&P said in a statement.

S&P added that it expects GDP growth to slow further to 3.5 per cent in 2020 (from an estimated rate of 3.9 per cent in 2019), due to softer foreign demand and slowing wage growth.