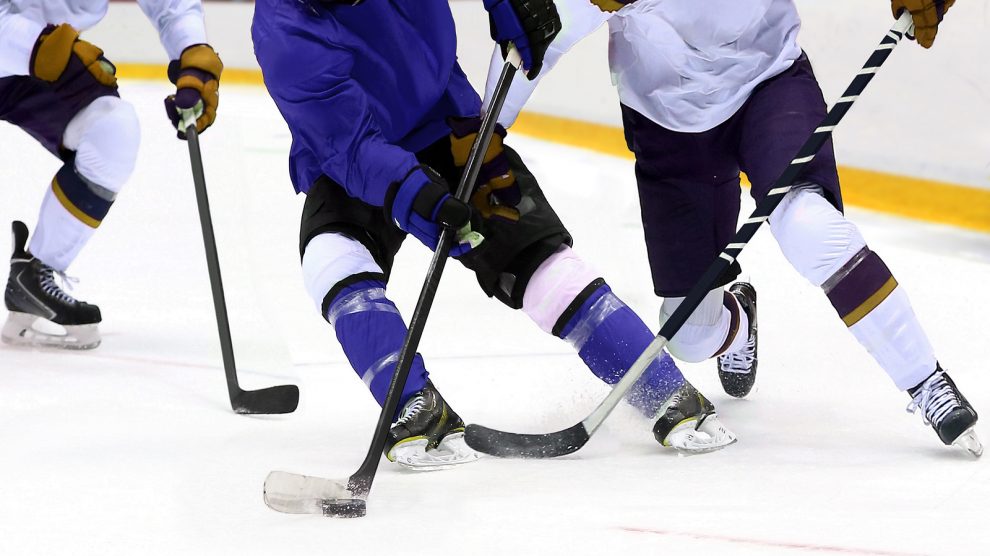 Under pressure from sponsors, the International Ice Hockey Federation has stripped Belarus of its right to co-host the 2021 World Ice Hockey Championships.

The International Ice Hockey Federation (IIHF) has stripped Belarus of its status as a co-host of the World Ice Hockey Championships, set to be held in May and June.

The Belarusian capital Minsk had been due to share hosting responsibilities with Riga, in Latvia.

In a statement that followed a meeting of its ruling council, the IIHF said: “Due to safety and security issues that are beyond the IIHF’s control, the IIHF Council confirmed today that the decision to move the 2021 IIHF Ice Hockey World Championship from Minsk, Belarus is unavoidable. The decision was reached by Council following the conclusion of an extensive due diligence process.”

Skoda threaten to pull out

Over the weekend, several high-profile companies, led by Czech carmaker Skoda, said that they would not sponsor this year’s championships if the event went ahead in Belarus, where the authorities have for months been violently cracking down on peaceful protests that followed a rigged presidential election last August.

“We’ve been a proud partner to the International Ice Hockey Federation (IIHF) World Championship for 28 years. But we also respect and promote all human rights. Therefore, Skoda will withdraw from sponsoring the 2021 IIHF Ice Hockey World Championship if Belarus is confirmed to be co-hosting the event,” said the Czech firm on January 17.

Nivea and the German motor oil manufacturer Liqui Moly also confirmed that they would pull out of sponsoring the event if it goes ahead in Belarus.

The IIHF has for months faced pressure to strip Belarus of its co-hosting rights because of the violent way in which the Belarusian president, Alexander Lukashenko, has cracked down on protesters who dispute the result of the election that kept him in power.

“It is a very regrettable thing to have to remove the Minsk/Riga co-hosting bid,” said IIHF President René Fasel. “During this process, we had tried to promote that the World Championship could be used as a tool for reconciliation to help calm the socio-political issues happening in the Belarus and find a positive way forward.

“And while the Council feels that the World Championship should not be used for political promotion by any side, it has acknowledged that hosting this event in Minsk would not be appropriate when there are bigger issues to deal with and the safety and security of teams, spectators, and officials to prioritise.”

Russia – whose team was due to play its group stage matches in Minsk – had offered to step in as a replacement for Belarus but the country is barred from being awarded or hosting major events until December 2022 under a series of sanctions imposed by the World Anti-Doping Agency.

The IIHF has yet to announce where the matches scheduled for Minsk will take place.

Last week, Mr Fasel made a controversial visit Belarus where he met with, and very publicy hugged, Mr Lukashenko. Fasel later said that he “deplored” the negative reaction to his meeting with the Belarusian dictator, insisting that it wasn’t a sign of support for the authoritarian leader.

The trip attracted further criticism after Fasel was later pictured with Belarusian Ice Hockey Association President Dmitry Baskov, who is being investigated by the IIHF for his role in the alleged murder of Roman Bondarenko, who died in hospital after he was injured during a peaceful protest in Belarus in November.

When Minsk previously staged the world championship, in 2014, there was a similar campaign to have them moved elsewhere because of concerns over human rights in the country.