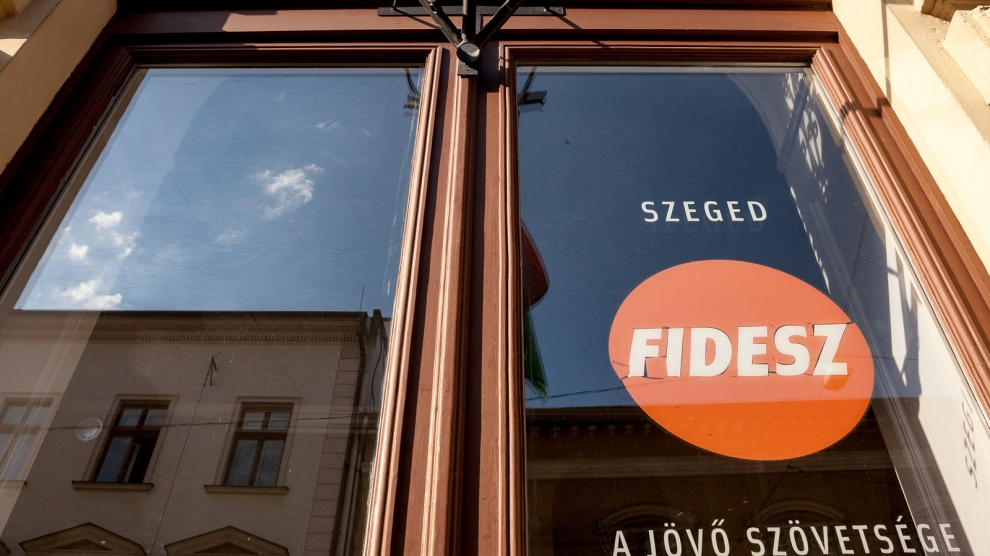 According to Hungarian polling company Závecz Research Institute, the dispute between Hungarian prime minister Viktor Orbán’s Fidesz party and the European People’s Party have not yet affected popular support within Hungary for Fidesz.

The poll, which was conducted between March 8 and March 19, at the peak of the debates between Fidesz and the EPP, shows that among those who are eligible and willing to vote in the European parliamentary elections in May, support for Fidesz is at 50 per cent, which is only one per cent lower than a month ago. The radical-turned-conservative Jobbik party is a long way behind on 14 per cent, while a coalition of the Hungarian Socialist Party (MSZP) and the green-leftist Dialogue Party (Párbeszéd) has the same level of support.

LMP, the party of Hungarian Greens, would get four per cent, falling short of sending an MEP to Brussels.