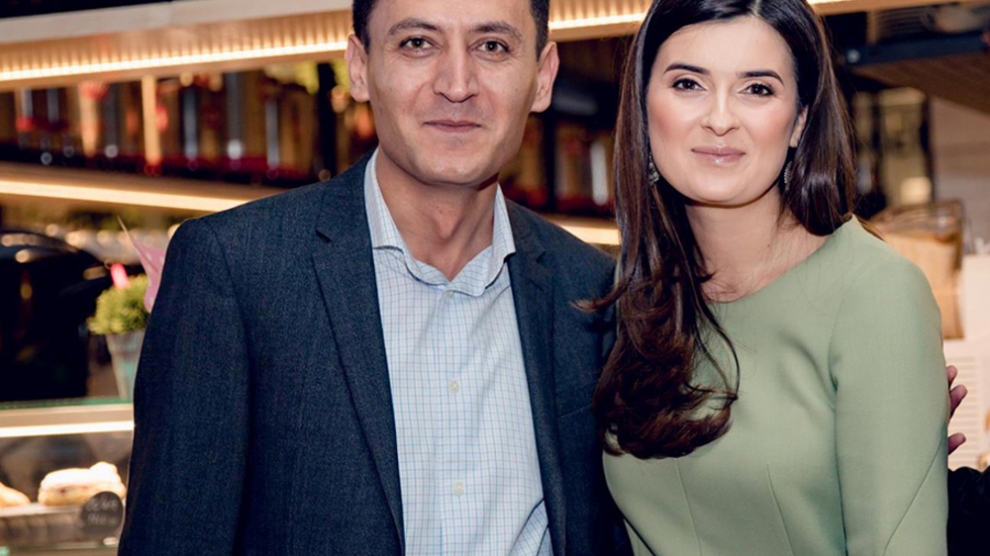 Bringing into government expertise from the private sector and/or civil society has long been viewed by many people in emerging Europe as a way of jump starting or speeding up the process of institutional reform throughout the region.

The reasoning is simple: many of the most successful, inclusive and progressive initiatives which have brought about real change to large numbers of people have come not from government but from the private sector and civil society. Emerging Europe has long sought to highlight these, not least at our annual awards, where we recognise the best.

One of the first was Teach for Armenia, which won Emerging Europe’s 2018 award for Young Empowerment Initiative.

For seven years Teach for Armenia has been leading a two-year fellowship to place highly-qualified graduates into schools to educate children in those communities in Armenia which find it difficult to attract good teachers.

Now, Teach for Armenia has received recognition from the country’s increasingly reformist government: last week, the organisation’s director of development, Artur Martirosyan (pictured above with Larisa Hovannisyan, the founder and CEO of Teach for Armenia), was appointed as the new Armenian deputy minister of education, science, culture and sport.

“Artur brings vast experience working across private and public sectors,” Hovannisyan tells Emerging Europe. “He led on the development efforts at Teach for Armenia, with a specific focus on national government partnership. We’ve always valued and prioritised our partnership with the public sector, and Artur’s vision for bringing all sectors together to work toward a common vision is inspiring and sets an example to all.”

Hovannisyan believes that all stakeholders should be involved in crafting Armenia’s national education strategy, and that Martirosyan will be key to making this a reality.

“In his new role as deputy minister for international partnerships, he’ll build on the great work that has already been done to bring stakeholders from across the spectrum together – private, public, non-profit, teachers, principals, parents, community members, but most importantly, students,” she says. “We know Artur is deeply committed to all kids, and believes that any and all educational reforms and policy changes should be first and foremost accessible to students in our most underserved schools.”

Teach for Armenia has partnered with the ministry of education since 2015, when it launched its first cohort of teacher-leaders to work in public schools across Armenia.

“Our approach as a non-profit has always been different from most others,” adds Hovannisyan. “We always believed that in order to affect system change, one has to work in alignment with and within the system, as to not create alternate realities that are ultimately not scalable. So to us, it was imperative that our teacher-leaders work as public school teachers and not as after-school volunteers, and therefore from the beginning the ministry of education is one of our most important partners.”

Teach for Armenia is now partnered with over 100 schools across seven regions throughout the country, and more than 120 teach-leaders are impacting close to 15,000 pupils.

“Our alumni are taking on leadership positions across the educational sector. Our students are on the path of leading communities toward transformational change. Our team is taking ministerial positions. And this is just the beginning. There will be a lot more to come,” concludes Hovannisyan.