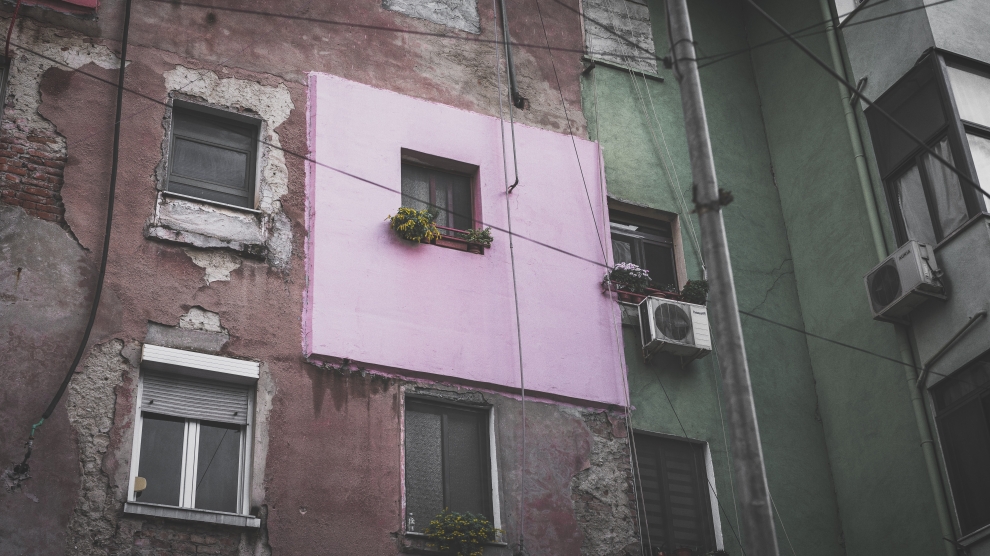 The Balkans aren’t ready for the Big One

Successive governments have failed to address the risks posed by aging buildings and shoddy construction, leaving millions vulnerable to a major earthquake.

The betrayal of Volodymyr Zelensky

The surreal story of how a comedian who played the Ukrainian president on TV became the president in real life—then found himself at the centre of an American political scandal.

Woman dies after being set on fire during surgery in Romania

Electric scalpel used despite patient being treated with alcohol-based disinfectant.

Latvia and its 5G path to prosperity

Technology can serve as a powerful catalyst for economic expansion, and Latvia is embracing 5G on a number of fronts as a leader in the Baltic region.

Funding and stability are key to IT growth in Belarus

When Russian supermodel Natalia Vodianova gave birth to her fifth baby in 2016, she decided against having more children. She turned to Belarus where female health app Flo, which tracks periods, was gaining attention.

The ATP Cup got off to an awkward start, with the wrong national anthem played for Moldova before their opening tie with Belgium in Sydney. Organisers apologised to Moldova officials after the anthem for their eastern European neighbours Romania echoed out over Ken Rosewall Arena.

In his heyday, Georgia’s former president, Mikheil Saakashvili, made a hostile statement impacting Armenia during an official visit to Baku, the Azeri capital. He said, “Azerbaijan’s enemy is Georgia’s enemy.”

A law widening the official use of the Albanian language tested the alliance between the governing parties in 2019, while hopes that covert surveillance tapes might spark a breakthrough in an ethnically-charged murder trial were dashed.

The EU must confront an “existential” problem of population decline faced by a swath of its member states, Croatia’s prime minister has warned.

Across the Balkans: Serbia and its discontents

An account of a journey from Croatia to Kosovo, by way of Bosnia and Herzegovina and Serbia, and with a detour into Montenegro.