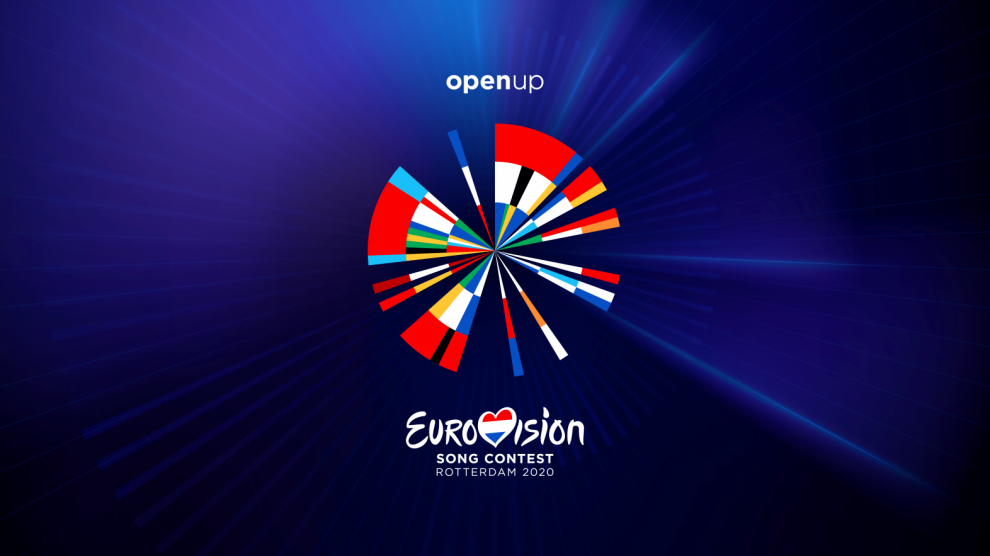 Hungary is not going to participate in the Eurovision Song Contest, that will take place next year in Rotterdam, for the first time in a decade.

According to local media, the country’s withdrawal is caused by rising homophobic rhetoric carried out by the government. The slogan for the Eurovision Song Contest 2020 is open up, “open up to others, to different opinions, each other’s stories and of course to each other’s music”. Hungarian tv commentator András Bencsik defined the contest a ‘homosexual flotilla’, thus local media are now claiming that Hungary withdrew because Eurovision is “too gay”.

Hungary’s state-owned national public-service broadcasting organisation MTVA promoted instead their own song contest called A Dal 2020 (The Song 2020), which will directly support productions created by the talents of Hungarian pop music.

MTVA rejected the allegations claiming that Hungary’s withdrawal from Eurovision would be connected to what Mr Bencsik expressed. “The opinions concerning sexual identities [expressed by Mr Bencsik] are offensive towards human dignity, media ethical norms and the rule of law,” the Hungarian public media said in a statement, adding that their decision was made based on solely professional reasons.

Forty-one countries will compete at the 65th Eurovision Song Festival. Bulgaria and Ukraine will be returning to the competition after one year away while Hungary and Montenegro will not participate.