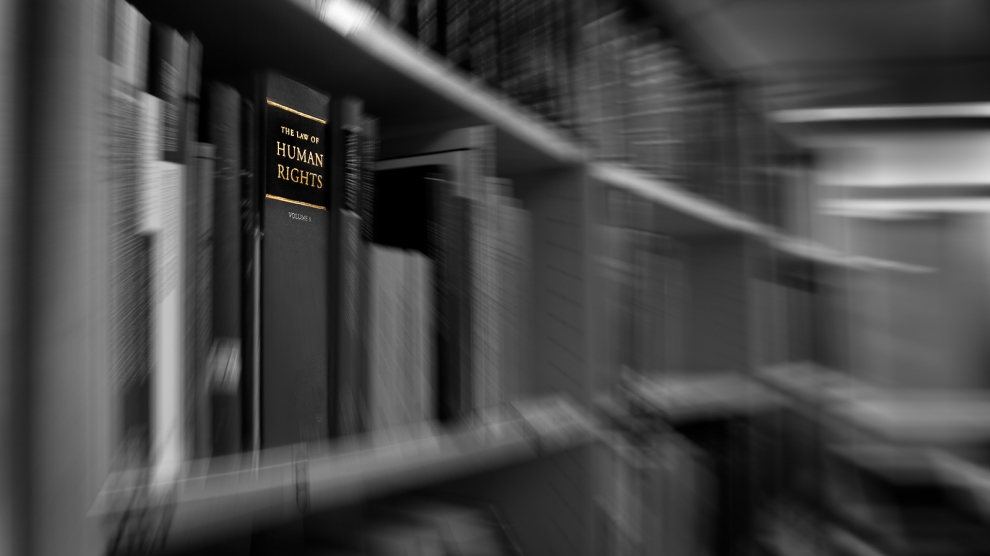 Twelve Georgian non-governmental and human rights organisations have called on the Parliamentary Assembly of the Council of Europe (CoE), Dunja Mijatović, the CoE Commissioner for Human Rights and the International Committee of Red Cross (ICRC) to take “immediate and active measures” against the several human rights violations in Tskhinvali, one of the two Georgian regions that have been under Russian occupation.

The Georgian NGOs called for the help of the aforementioned organisations in pushing for the immediate release of Vaja Gaprindashvili, a Georgian doctor who was detained by Tskhinvali’s pro-Russian security forces on charges of illegally crossing the region’s border and is now held in a Tskhinvali prison. They also recommend the ICRC, as the only admitted international organisation during emergencies, make regular visits and monitors Mr Gaprindashvili’s detention conditions.

Among others, the NGOs also warned about the ongoing modernisation process, an attempt of the pro-Russian forces “aimed at the total isolation” of the occupied regions, the arbitrary closure of border crossing points by the de facto Tskhinvali government, and the tragic death of Margo Martiashvili, one of those Tskhinvali civilians who died because of not having been allowed to be brought to Georgia’s government-controlled territories for much-needed medical treatment.

The NGOs recommended a number of steps the CoE and the ICRC could take to prevent human rights abuses, including the submission of a report by the CoE Human Rights Commissioner to the CoE Council of Ministers and Parliamentary Assembly, an ICRC report for the Georgian and Russian governments, fostering transportation of those Tskhinvali civilians needing medical care and the establishments of monitoring missions.