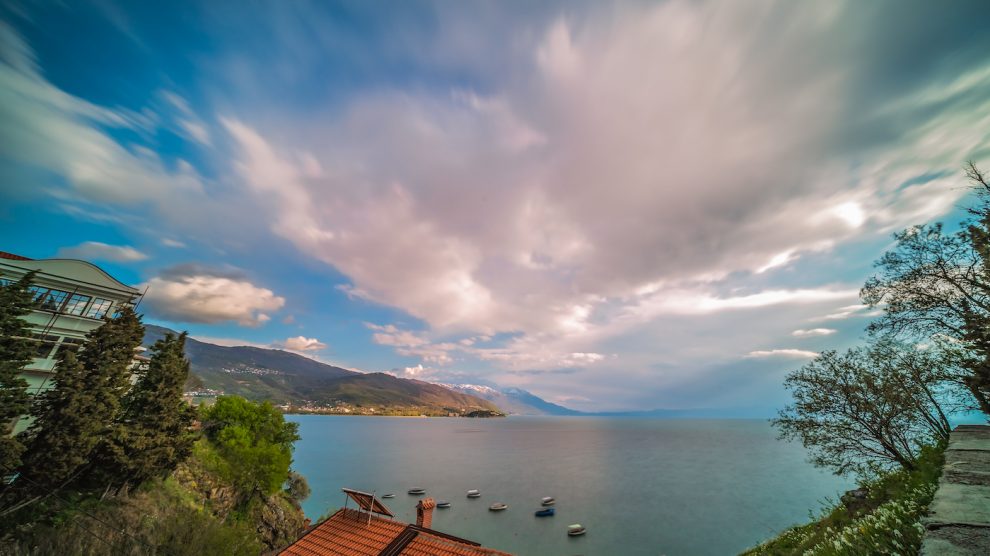 The neglected ‘Galapagos of Europe’

Beneath its misty surface, southern Europe’s Lake Ohrid is the most densely biodiverse lake in the world. Now, fishermen are helping save its “living fossils” from extinction.

Life in Azerbaijan’s digital autocracy: ‘They want to be in control of everything’

This May, three top OCCRP editors flew to Ankara to meet a woman they hadn’t seen in years. Khadija Ismayilova is Azerbaijan’s most renowned investigative journalist. For her pioneering work, she had spent 18 months in prison and five more years under a travel ban. But now she was finally free.

As a crackdown widens in her country, Svetlana Tikhanovskaya is trying to build a broad phalanx of Western opposition to a dictatorship that she says is on its “last breaths.”

Writing long, historically focused opinion pieces is an activity more characteristic of think tankers than heads of state, but Russian President Vladimir Putin is anything but conventional. Last week he published a 5,000-plus-word article that reviews the last millennium to conclude that Russians, Belarusians and Ukrainians share a common history, faith and destiny.

Lithuania leads way in standing up to China

Finding European countries with a serious foreign policy is depressingly difficult. Big ones are out. France grandstands emptily. Merkeldämmerung has engulfed Germany, as Europe’s last stateswoman enters the twilight of her career. Britain havers between resisting China’s mischief and wooing its wealth. The search is fruitless if you go south or north, or east.

This August, Ukraine will be celebrating the 30th anniversary of its independence. Although the events of the last seven years, such as the Revolution of Dignity, Russia’s armed aggression, the invasion of Crimea, occupation of territories and complex reforms have been monumentally challenging, it also demonstrates that, while imperfect, Ukraine has the ability to meet multiple crises, survive and increase its fortitude validating its independence and sovereignty.

How does a central bank innovate on CBDCs when they belong to a currency union? Lithuania chose numismatics based NFTs

When a country belongs to a currency union, for all intents and purposes the money is exogenous to that country, in other words the central bank of the country does not control the issuance of the currency. Lithuania, after it joined the currency union in 2015, finds itself without direct monetary policy control. 2015 was the last year that the Lithuanian Litas was legal tender, before the adoption of the euro.

The immigrants, once demonised, were involved in essential jobs during the pandemic and are now helping to keep the economy afloat. One of them, Codi Savisk, 45, managed a pub in central London until last year. “I was the only Romanian, but I worked with Bulgarians, Germans, Italians,” he said. When the pandemic hit, against a backdrop of Brexit uncertainty, nearly all the staff returned to their home countries.

The leaders of Slovenia, Hungary and Poland, who rode to power on waves of anti-elitism anger, face rising opposition over their pandemic responses and heavy-handed policies.

He’s won the World Cup, the Bundesliga and the FA Cup but, after an illustrious 18-year senior career, Lukas Podolski is finally about to fulfil his dream. The 36-year-old former Germany international is set to make his competitive debut for boyhood club Górnik Zabrze in the Polish top flight as they kick off their Ekstraklasa campaign against Pogoń Szczecin — after making a ‘dream’ move he had promised for years.