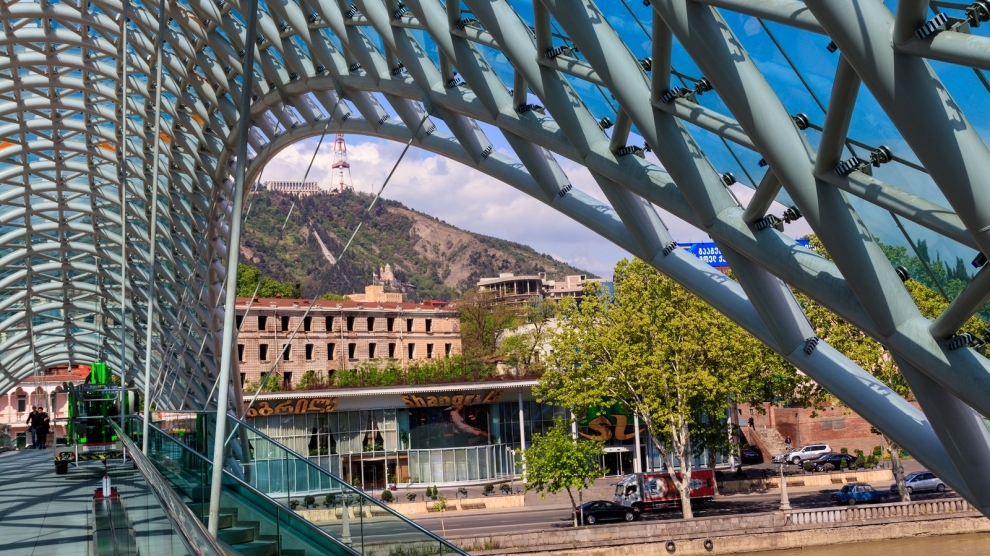 Countering different forms of corruption remains a significant challenge for Georgia, with state capture being one of the major problems to tackle, Transparency International Georgia has said.

According to the international anti-corruption organisation, a number of worrying trends concerning the fight against corruption, anti-corruption policy and the broader sphere of democratic governance have been evident throughout 2019. These trends include “growing signs of informal control over public institutions and state capture which undermine the system of checks and balances, growing pressure on independent and pro-opposition media and attempts to interfere in their operation and the capture of the judiciary through growing undue influence of a small dominant group within the system and the use of the judiciary as a tool to retaliate against political opponents and civil activists.”

Politicising law enforcement bodies and their use for exerting pressure on political opponents, problems concerning the Georgian parliament’s institutional independence stemming from the informal influence of the country’s richest man Bidzina Ivanishvili, and the refusal to hold the country’s 2020 parliamentary elections through a fully proportional system, which has further aggravated political polarization are also cited among the top concerns.

“Effective operation of the country’s key democratic institutions is a necessary prerequisite to sustained progress in the area of anti-corruption policy and reforms,” Transparency International’s Georgian office said in a statement, noting the Georgian government’s failure to fulfil important international anti-corruption commitments and recommendations.

The organisation therefore called on the Georgian government to “promote the establishment of a pluralistic political system, respect the freedom of the media and editorial independence (…), cease undue political interference in the activities of the judiciary and the law enforcement bodies.”