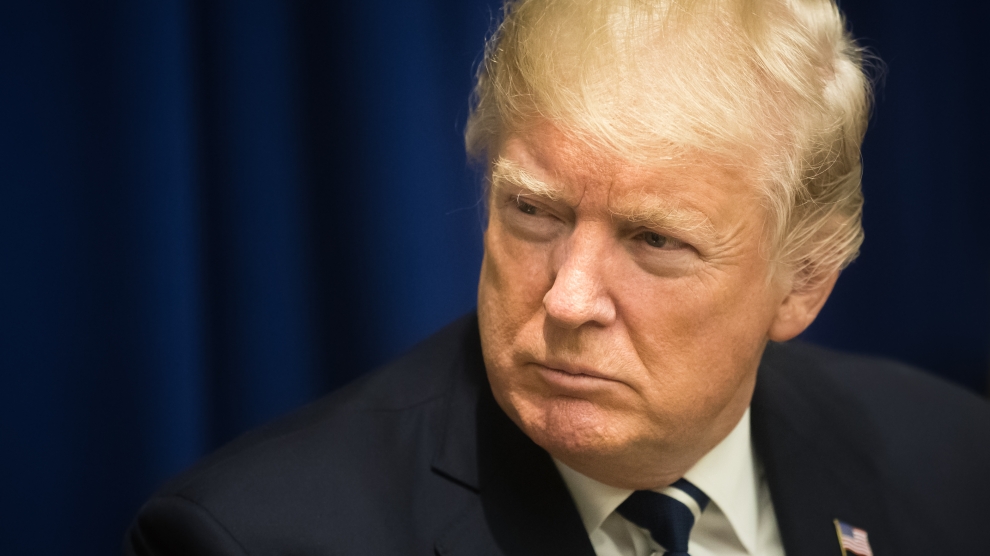 US President Donald Trump announced on August 29 that he is canceling a planned trip to Poland in order to deal with the threat currently being posed by Hurricane Dorian.

Mr Trump had been expected in Poland on September 1 at a ceremony to commemorate 80 years since the outbreak of World War II. The vice president, Mike Pence, will attend the event in Trump’s place.

The president said that he had spoken with his Polish counterpart Andrzej Duda to explain his reasons for the cancellation, and that he had promised to reschedule the trip for a later date.

The president had already postponed one leg of his European trip, to Copenhagen, after Denmark’s prime minister, Mette Frederiksen, called his interest in buying Greenland “absurd.”