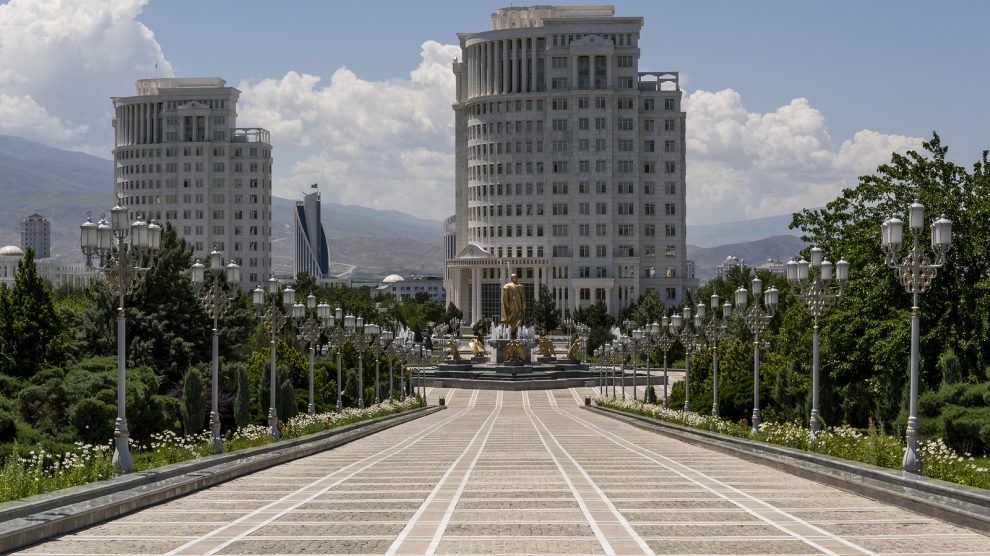 Turkmenistan is facing an unprecedented population decline, with only about 2.8 million people – or less than half of what the government says – living in the country in 2021. The government in Ashgabat put the country’s population at 6.2 million early last year.

The dangerous farce of late-stage Orbanism

Hungarian Prime Minister Viktor Orbán started his career as a democrat. He was a bright light in the political scene in the 1990s, beloved by well-intentioned Westerners eager to help Hungary succeed in its post-Cold War transition from communism to democracy.

Drowning in the Balkans: ‘His body went away with the water’

On this route to Western Europe, refugees and migrants brave perilous river crossings that often end in tragedy.

A young historian is uncovering stories of queer people living in interwar Poland and finds this community was scapegoated by politicians then in similar ways as today.

A literary consecration of genocide denial

A mere quarter century after the Srebrenica massacre, Peter Handke, a leading revisionist of the Bosnian genocide, was awarded the Nobel Prize, adding insult to unhealed injury.

How to repair Serbia’s railways?

The plans Serbia has for its railways all make sense, but there are a whole series of headaches to overcome that each present considerable risks.

‘Gagarin was here!’: inside the fight for Tashkent’s heritage

In Uzbekistan’s capital, a multicultural Soviet mahalla is under threat of demolition. But residents are fighting for their space filled with history and memory.

Could a scavenger hunter’s find be a part of the lost booty once extorted by Vikings to spare Paris from ruin? A full-scale excavation may tell.

Photographer Davor Konjikušić began taking pictures of Slana in 2016. With a landscape that resembles the surface of the Moon, the windswept expanse on the Croatian island of Pag is a magnet for tourists, artists, and geographers alike.