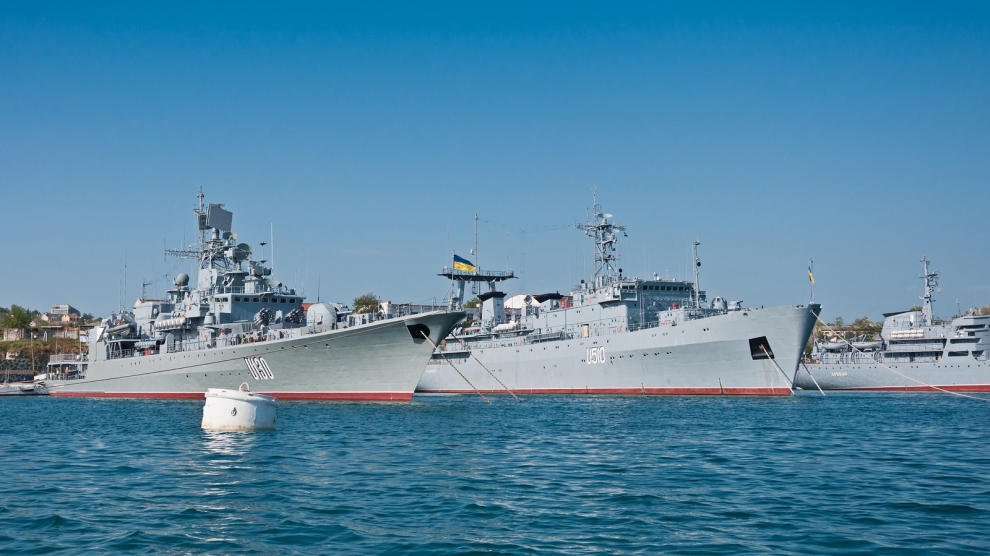 Ukraine’s ministry of justice has announced that will submit an inter-state application to the European Court of Human Rights (ECHR) with regards to the continued violation of human rights in the Russian-occupied Crimean Peninsula. Ukraine is demanding the release of sailors taken captive by Russia, which it believes is not respecting its commitments under the European Convention on Human Rights.

“It is not known whether the ECHR is going to directly state that they should be free, but this is what we will demand,” said Ukraine’s Deputy Minister of Justice and Commissioner for the ECHR Ivan Leshchyna.

The application stems from the capture of 23 members of the Ukrainian navy, as well as three boats, in the Kerch Strait on November 25, 2018.