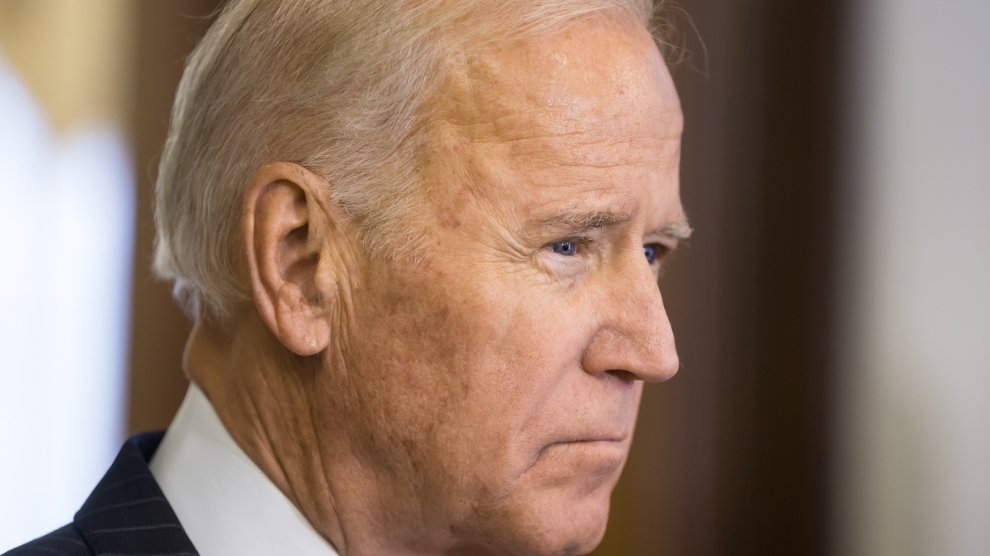 Mr Leschenko told Bloomberg that he had received parts of a letter allegedly written by Ukraine’s top prosecutor and sent to US president Donald Trump. The letter claims that the former US vice president, who is now a Democratic candidate for president of the United States, received money from a Ukrainian gas company for political support and lobbying.

The Ukrainian MP described Mr Lutsenko’s alleged move as an attempt to keep his job after Ukraine’s new president, Volodymyr Zelensky is sworn in.

Earlier in May, personal attorney to US president Donald Trump Rudolph Giuliani claimed that Mr Biden, while vice president, intervened to terminate a Ukrainian investigation into gas company Burisma Group, where his son was a board member.

Mr Giuliani was planning a trip to Ukraine with the aim of investigating the possible ties of the former vice president to the gas company, but eventually cancelled the visit after it sparked widespread criticism that his move may be political interference.

“I think that the statements of a single citizen are his personal attitude and cannot influence our interstate relations. I would like to apologise to Mr Giuliani for the assessments that Leshchenko allows himself publicly,” the prosecutor-general said on May 14. He stressed that he is willing to share the materials of the Burisma case with US law enforcement agencies, however, adding that he sees “no violation of Ukrainian laws by American citizens in the case”.