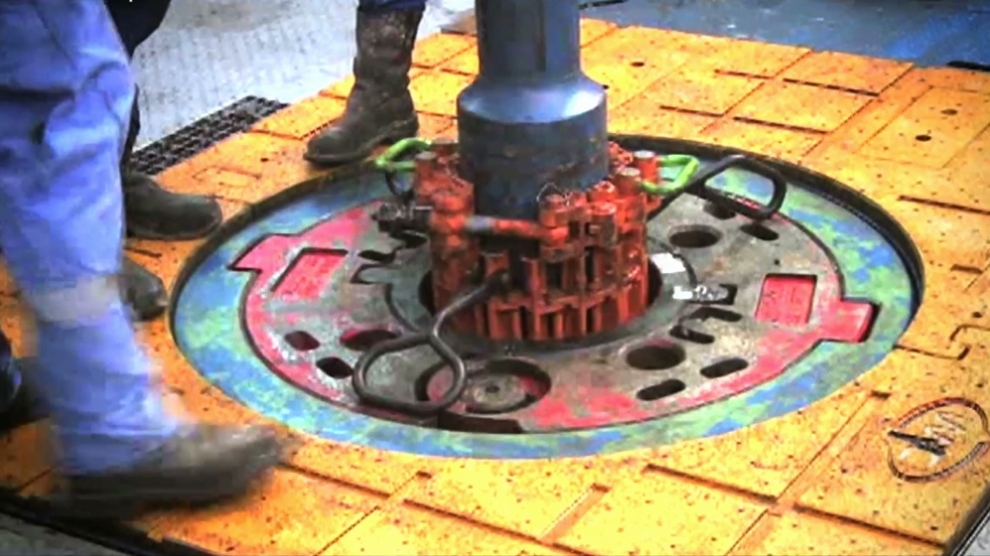 Two US senators, Republican Ted Cruz and Democrat Jeanne Shaheen have announced plans to introduce a bipartisan bill to sanction companies associated with Nord Stream 2, Russia’s latest gas pipeline project that would deliver gas from Russia to Germany through the Baltic Sea.

Aiming for increasing economic pressure on Russia, the draft version of the bill includes restrictions on vessels taking part in Nord Stream 2’s construction, denying US visas to company executives associated with the maritime construction, blocking their transactions in US-based institutions and sanctioning companies that would provide insurance to the construction.