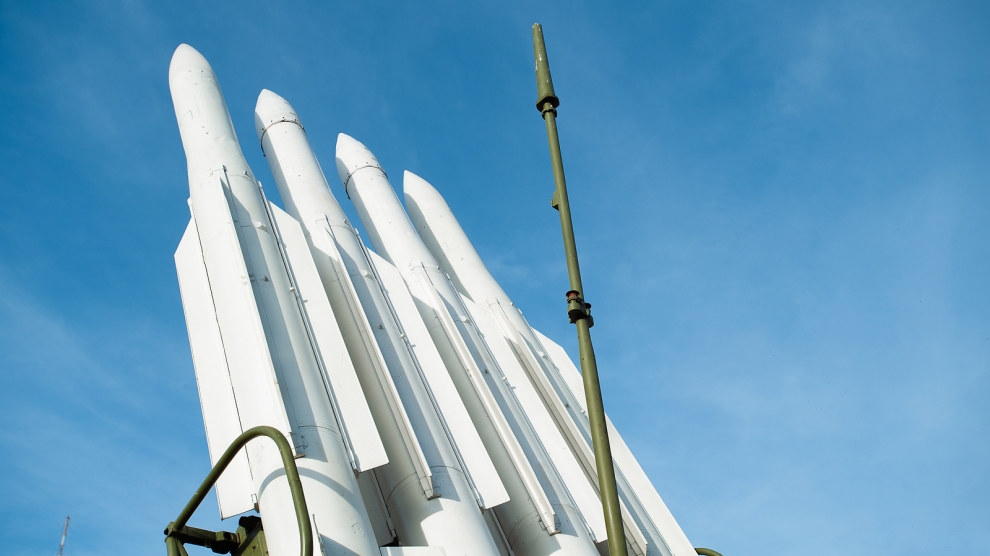 The Ukrainian government has announced that the country will reserve the right to produce missiles following Russia’s withdrawal from the Intermediate-Range Nuclear Forces  (INF) Treaty.

“Although the Verkhovna Rada [parliament] of Ukraine has never ratified the treaty, Ukraine has been fully implementing the INF on the voluntary basis. In this regard, a breach of the treaty by the Russian Federation, as a fully-fledged party, is especially outrageous,” the country’s ministry of foreign affairs said in a statement, adding that the Russian withdrawal poses a serious military threat to the European continent. Both Ukraine and the United States have recently condemned the testing of ballistic missiles by Russia during a military exercise in the Russia-occupied Crimean peninsula.

In response to US Secretary of State Mike Pompeo announcing in February that the United States was suspending its treaty obligations, Russian President Vladimir Putin passed a decree exempting Russia from a treaty, which, when signed between Ronald Reagan and Mikhail Gorbachev in 1987, was considered to have ended the Cold War arms race.