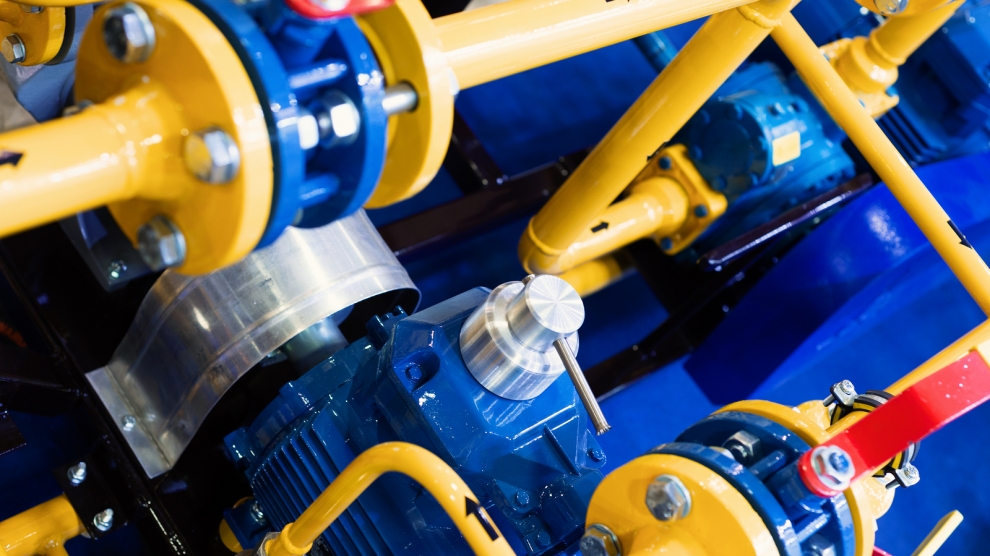 The Ukrainian government has welcomed the decision of the Bundestag, Germany’s parliament, to implement the European Union’s amended gas directive, Interfax Ukraine has reported.

Earlier this year, the Romanian Presidency of the Council of the EU made amendments to the directive, according to which gas pipelines run by third parties have to comply with EU regulations.

In September, the Gazprom-led company behind Nord Stream 2, Russia’s newest gas pipeline that will deliver gas to Germany via the Baltic Sea, sued the European Commission over the new regulations, arguing that the new rules discriminate the Russian-led project.

Nordic and Central European EU member states have long opposed Nord Stream 2, claiming that the pipeline endangers Ukraine’s security as a gas transit country, and the EU’s energy security as a whole.