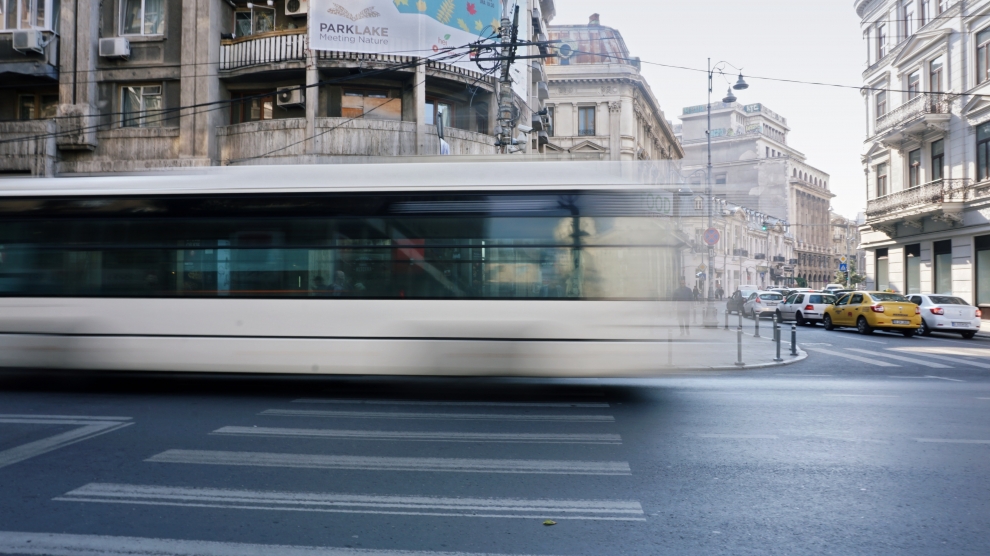 Romania’s economic growth decelerated to three per cent year-on-year in the third quarter of 2019, compared to four per cent in the same period of last year, the country’s National Institute of Statistics (INS) has reported.

Analysts expect the downward trend to continue, due to weak eurozone growth and the fading effects of a loose fiscal policy.

“Retail trade gained some speed in the third quarter, benefiting from higher disposable income and tight labour market conditions,” said Eugen Sinca, an analyst at Erste Group Research. “Services to companies rebounded, after declining in the previous quarter. Industrial production, on the other hand, held back the economic advance, as external headwinds, ranging from Brexit to US-China trade and the corresponding uncertainty, continued to weigh on an already weak manufacturing sector. Agriculture remains a big unknown and will probably be a source of negative surprise.”

Romania’s new centre-right government, which took office on November 4, has warned that the state of the country’s finances are dire, a result of the previous cabinet’s overspending on populist policies such as large increases in pensions, and higher salaries for state workers.

Revenues to the budget have also been much lower than expected. The new finance minister, Florin Cîţu, said on November 12 that the previous government had estimated revenue of 249 billion lei (52.26 billion euros) for the first nine months of 2019, but that actual revenues had amounted to just 228 billion lei, leaving a shortfall of around 21 billion lei (4.41 billion euros).

Erste Group has now put its 2019 GDP growth forecast (currently at 4.5 per cent) under revision. The new estimate is expected to be close to four per cent.

The bank also warned that next year’s growth – currently foreseen at 3.8 per cent – could be lower, depending on specific increases in public wages and pensions.