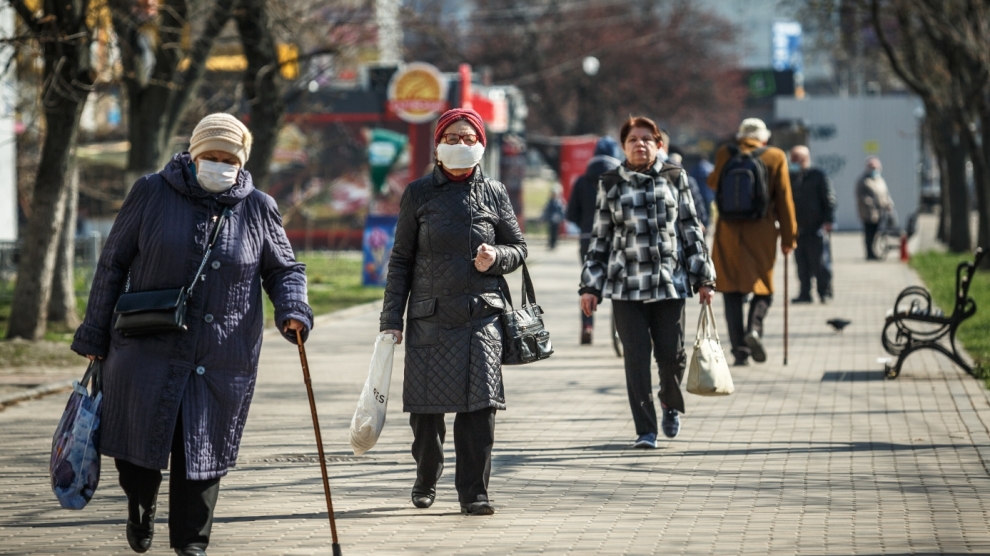 Ukraine has pursued reform in many sectors over the past 12 months, but recent decisions by the Constitutional Court have called into question the country’s achievements in the fight against corruption.

The report highlights the rapid legislative activity that characterised the early months of Ukraine’s new parliament – elected in 2019 shortly after Volodymyr Zelensky, the country’s president, had himself been elected in a landslide – reflecting the expectations of Ukraine’s citizens.

Key reforms like banking and land reform have also been advanced despite the outbreak of the coronavirus pandemic.

In the areas of justice, the rule of law and the fight against corruption, several positive developments took place, notably with the High Anti-Corruption Court (HACC) handing down its first verdicts.

Cooperation between the National Anti-Corruption Bureau of Ukraine (NABU) and the Specialised Anti-Corruption Prosecutor’s Office (SAPO) has improved, but the rate of convictions from corruption investigations remains low for the time being. At the same time, recent decisions by the Constitutional Court of Ukraine have called into question the country’s achievements in the fight against corruption, and have reconfirmed that a robust judicial reform remains vital. The prosecution of the 4.6 billion euros PrivatBank fraud also remains outstanding.

“Despite Russia’s destabilising actions, conflict in the east and the outbreak of the coronavirus pandemic, Ukraine has continued to make progress on its reform path,” says European Commission Vice-President Josep Borrell. “It is crucial that Ukraine’s political leaders continue these efforts and make reforms irreversible, particularly regarding the rule of law. The Ukrainian people expect it.”

Following the adoption of a banking resolution law that helped to safeguard Ukraine’s financial stability, the report says that it is important to ensure the independence of central bank and maintain longer-term monetary and financial stability, despite the resignation of the governor of the National Bank of Ukraine in July. The implementation of the trade chapter of the Association Agreement has continued, including some measures in trade and customs facilitation.

A new gas transit contract between Russia and Ukraine, facilitated by the EU, was signed in late 2019. Unbundling was driven forward successfully, but the process of unbundling the electricity transmission operator has stagnated. Ukraine has signalled a willingness to engage with the European Union on necessary reforms related to transport, environment and climate change, however, implementation in these areas remains a challenge.

The report highlights the important progress made by Ukraine in the digital sector. The EU also welcomes the reform on decentralisation, and encourages Ukraine to pursue follow up legislation in this regard. Other achievements include agricultural and rural development policies.

According to the European Commissioner for Neighbourhood and Enlargement Olivér Várhelyi, “the EU will continue to support Ukraine in taking forward the reform agenda, to fully implement and reap the benefits of the Association Agreement, and to mitigate the negative impact of the coronavirus crisis.

“We expect Ukraine to uphold the shared common values of democracy, rule of law, respect for international law and human rights, including the rights of persons belonging to minorities. Our joint objective is to support Ukraine’s strategic orientation towards closer integration with the European Union.”