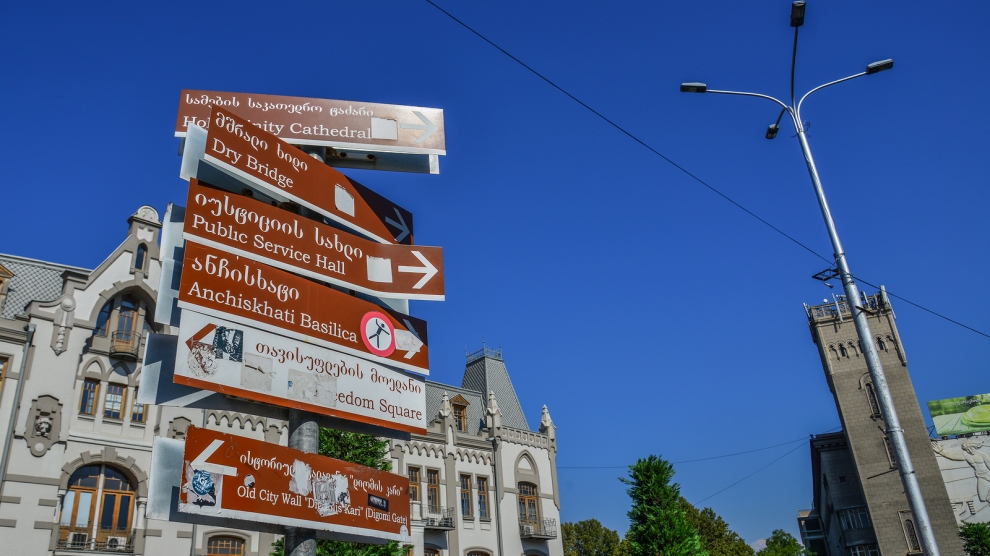 Lithuania, the US, Britain and Sweden have become the first countries to join the World Welcome to Georgia campaign, launched by the Georgian government to attract international tourists to the country after Russia banned flights to Georgia and prohibited Russian travel agencies from organising holidays in the country.

“I’ve said it before and I’ll say it again. Georgia is a stunningly beautiful country with amazing hospitality. A must visit if you haven’t been here,” said Ulrik Tideström, Sweden’s ambassador to Georgia.

In a video message published on June 24, former Ukrainian president Petro Poroshenko urged Ukrainian citizens to travel to Georgia if they can. “We, Ukrainians, certainly should not leave our Georgian brothers in trouble,” Mr Poroshenko said.

According to Russian economic daily Kommersant, Georgia is expected to lose at least 150,000 Russian tourists in the short term, more if the ban continues in the medium and long term. Kommersant analysts claimed that to make up the shortfall, Georgia would need to at least double the number of tourists currently arriving from the EU.

Georgy Kepuladze, the deputy head of the Georgian NGO Banks and Society, told Russian news agency TASS that Georgian tourism could lose up to 300 million US dollars, roughly 10 per cent of the industry’s annual revenue. Sources at the Russian Tour Operators Association added that the number of Russian tourists visiting Georgia could drop from 1.4 million in 2018 to just 300,000 this year.

As of June 24, more than 24,600 Russian citizens had signed a petition on change.org demanding that Russian president Vladimir Putin reverse the flight ban. Russian presidential spokesperson Dmitry Peskov has said the flight ban will be in place until the Georgian government “once again adopts a non-Russophobic course”.

A possible beneficiary of the ban, according to the BBC’s Russian service, could be Belarusian national airline Belavia.

“Belavia has already established an air bridge between Russia and Ukraine,” Russian aviation analyst Oleg Panteleev said on June 24, with Fedor Borisov, an expert from Moscow’s National Research University adding that  “viewing it from the point of view of convenience, the best European option for a flight to Georgia is Minsk.”

Meanwhile, Georgia is reportedly considering the launch of free-of-charge shuttle buses from Azerbaijan, Armenia and Turkey.

In addition to the ban on flights, Russian state consumer protection agency Rospotrebnadzor has announced what it called a “strengthening of control” over Georgian wines, claiming that the wine exported to Russia has been gradually worsening in quality since 2014. In a response, the National Wine Agency of Georgia blasted the accusations, saying there is no real reason to question the quality of Georgian wine.

However, Georgian officials did not rule out Russian banning the import of Georgian wine, similar to sanctions imposed in 2006 when agricultural products, mineral water and wine were banned from the Russian market over alleged safety concerns.

Meantime, Georgia will relaunch its Wine Upon Arrival programme, offering all airplane passengers arriving at Batumi, Kutaisi and Tbilisi airports a glass of wine.