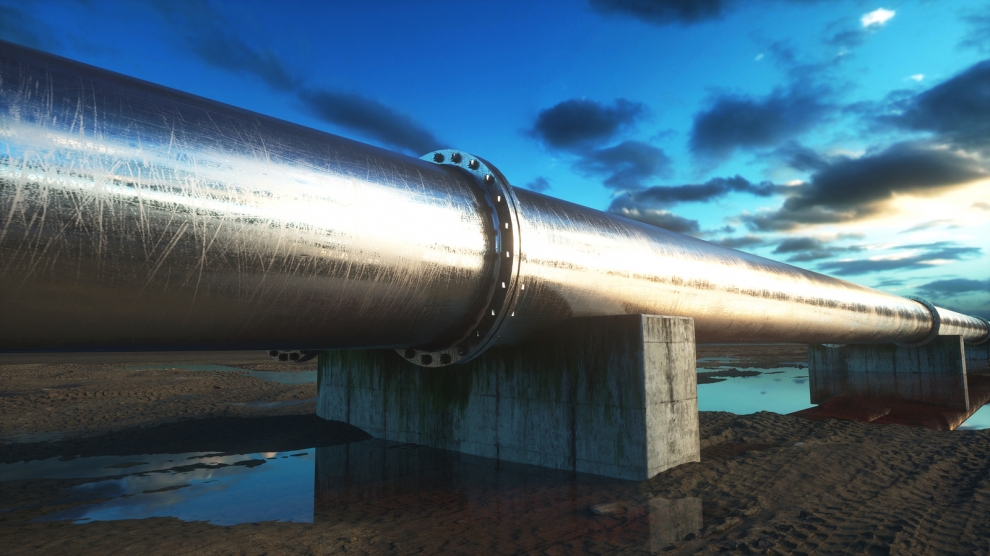 Ukraine’s reserves of natural gas have increased by 71 per cent to 15 million cubic metres since April, Ukrainian news agency UNIAN has reported.

According to Ukrtransgaz, the gas storage arm of Ukrainian state gas company Naftogaz, 48 per cent of the country’s underground storage facilities are now filled,  a 22 per cent increase compared to the same period of last year.

With Ukraine fearing a loss of its gas transit role as a result of the construction of Russia’s Nord Stream 2 and TurkStream pipelines, Naftogaz has been filling its gas storage facilities to prepare for the 2019-20 winter, aiming for 31 billion cubic metres. This despite the Russian government announcing in June that gas transit through Ukraine would continue regardless of the other two pipelines.

New trilateral negotiations between the EU, Russia and Ukraine on a potential agreement securing gas transit are expected in September.