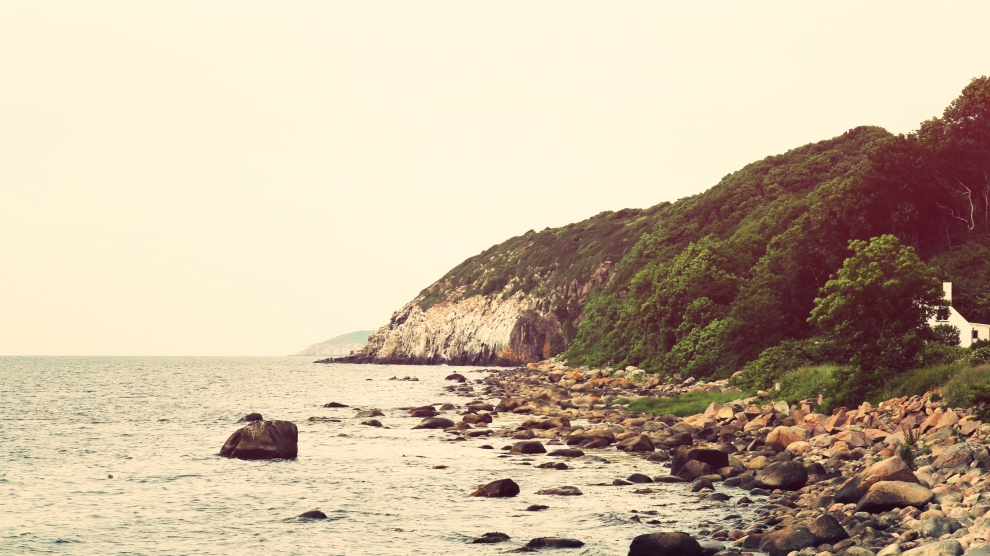 Construction of Russia’s Nord Stream 2 gas pipeline without first clearing the Baltic Sea seabed of chemical artillery shells from World War II, “threatens to lead to an irreversible environmental environmental impact and will make the use of the water area impossible for recreational services and fishing,” Ukrainian news agency Ukrinform has reported, citing a recent study from the Da Vinci Analytic Group, a Ukrainian think tank.

According to Da Vinci, chemical weapons dumped during World War II by the Soviet Union to the east of Denmark’s Bornholm Island have never been fully cleared. Some are believed to contain mustard gas.

The exact location of the chemical weapons remains unknown.

Experts from the think tank also pointed out that some 69,000 tons of artillery shells containing tabun and phosgene, two nerve agents, were dumped by Wehrmacht in the Bornholm area in 1945. Citing a 2009 threat assessment report on Nord Stream, Russia’s first Nordic pipeline to Europe, the think tank’s experts claim that these munitions may cause “structural damage to the pipelines” if detonated.

Dumping also occurred in the area in 1959. After manufacturers started using sarin as a component of chemical weapons, mustard-based munitions were withdrawn from operation and almost all stocks of such weapons were also dumped into the Baltic, Kara, Okhotsk, and Barents seas, with the exact locations of dumping sites also remaining unknown.

The study notes that Russia has attempted to adjust the route of Nord Stream to circumvent potential chemical weapons dumping sites since 2007, however, these efforts faced many complications due to the lack of data.

“Due to the laying of the gas pipeline there is a high likelihood of damage to the integrity of munitions or their detonation, which will result in large-scale damage to the Baltic Sea,” the report says, adding that the detonation of munitions “is not excluded” once the pipeline comes on stream, perhaps as early as next year.