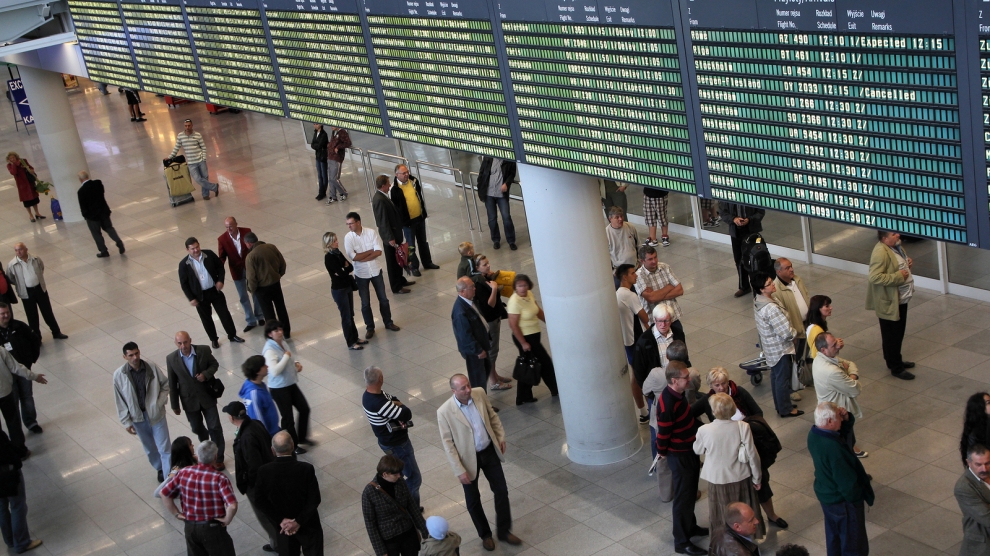 Just two emerging European airports make the top 30 of a new list of the busiest airports in the European Union. The data, published by Eurostat, the EU’s statistics agency, places Warsaw Frederic Chopin in 28th place, slightly ahead of Prague Ruznye, in 29th. Warsaw carried 15.76 million passengers in 2017, a 23 per cent increase on 2016 (and the highest increase amongst airports in the top 30). Prague carried 15.4 million passengers in 2017, an 18 per cent increase on the previous year.

The only airport in the region which saw a drop in passenger numbers was Vilnius in Lithuania, down 1.4 per cent to 3.76 million passengers per year.

The least busiest airport in a European Union capital city is Ljubljana’s Brnik, which served 1.6 million passengers in 2017, a healthy increase nevertheless on 2016 of almost 20 per cent.