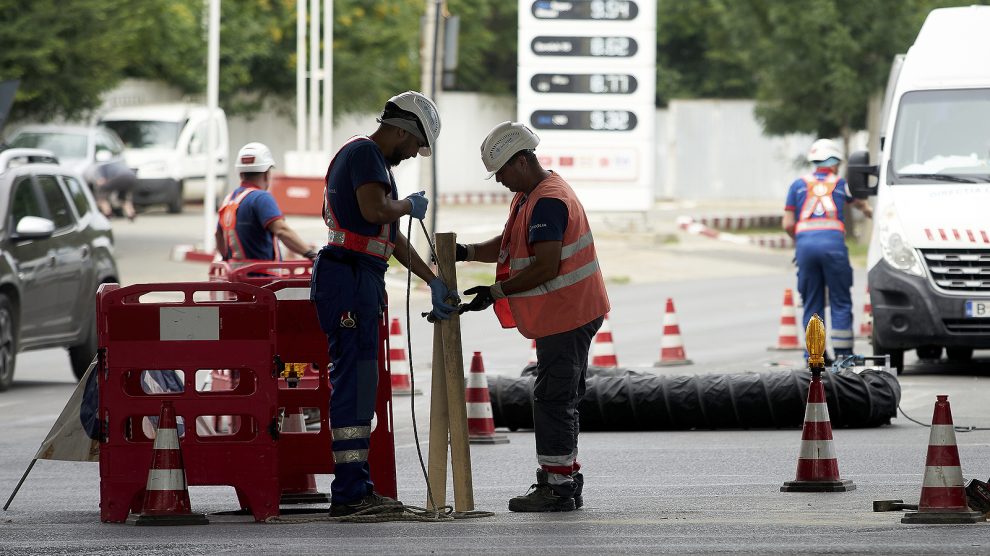 In June, the presidency of the European Council and European Parliament finally reached an agreement on a draft directive on minimum wages in the EU. The new law aims to address huge discrepancies across the EU, where the lowest paid workers are found in Central and Eastern Europe.

It will come as no surprise to anyone to discover that according to Eurostat, the European Union’s statistics directorate, as of July 2022, the 10 EU member states with the lowest minimum wages were all in emerging Europe.

While not surprising, it’s certainly a problem.

“If not addressed, these wage disparities might worsen, causing brain drain from low wage countries and a flow of low-skilled workers to high wage countries, as well as the relocation of industry from high wage to low wage member states,” says Sacha Garben, a professor of EU Law at the College of Europe.

“Aside from internal market dimension this is a matter of decency,” she adds.

“When you are a member state of the EU you have achieved a certain level of economic development and social accomplishment. There should not be people in the EU who are working full time but not earning enough to make a decent living.”

The idea of setting an EU-wide minimum wage has long been rejected for its many flaws, including the negative effects a sudden rise in minimum wages can have on the economies of member states where local and international business owners rely on relatively cheap labour.

The idea has also been opposed by member states with no statutory minimum wage, such as Denmark and Sweden.

“Businesses would say their costs would increase, and they have to lay off people. There might be lobbying to postpone the implementation, or even disobey the ruling for as long as possible,” says Aleksandar Vasilev, macroeconomics professor at the University of Lincoln in the UK.

“The situation is aggravated by increased input prices due to higher energy costs, but also costs associated with disrupted supply chains. Labour costs are thus considered to be the ones to be cut, or frozen during the current uncertain times,” Vasilev argues, adding that he is most familiar with the situation in Bulgaria, which has the lowest minimum wage in the EU.

This new directive attempts to address some of these concerns, but does not aim to make minimum wages across the bloc equal nor mandatory.

“Since the directive does not establish any binding obligations for EU member states, it does not raise any hard economic barriers in the the CEE region,” says Marta Kahancová, founder and managing director of the Central European Labour Studies Institute (CELSI).

Instead, it seeks to increase the competencies of EU law in shaping how member states set their own minimum wage.

It has been suggested that all EU countries which already have a statutory minimum wage – all 11 in emerging Europe have one – should set it at the equivalent of either 60 per cent of the median or 50 per cent of the average wage in the respective country, although according to Garben this will likely not be set out in writing just yet.

Garben says that while the treaties that give competencies to the EU to enact legislation do not reference pay or wage settings, “the issue of wage discrepancy is a big one in the EU internal market”. She adds that enforcing the directive in practice could also be challenging, and further points out that because the EU has had to tread lightly with the subject of minimum wages, it is not entirely clear how to proceed if a state does not want to cooperate.

“It is unlikely that they would be sued by the Commission in front of the European Court of Justice or that an individual worker will now be able to take a case in front of their national court because of a low wage, but the member state will be procedurally obliged to abide by the new criteria which is itself powerful,” she says.

“EU-level resources are transposed into national legislation with respect and responsibility, and help set standards of decent work and life, while supporting the development of social dialogue structures similar to member states with long-existing bargaining frameworks,” she says.

Another, arguably more important change that the directive will bring about is ensuring the protection of CEE workers when making the case for higher wages in front of their employers.

“First, CEE trade unions strongly advocated for EU-level minimum wage regulation and reached a milestone in coordinating their efforts in this regard vis-a-vis the European Trade Union Institute (ETUC). This helped unions to overcome the diversity of interests within the ETUC and strengthened the position of CEE trade unions in EU-level trade union structures,” explains Kahancová.

“Second, since the directive provides negotiation tools for social partners in the CEE member states, it helps them replace declining bargaining powers drawing on national resources,” she adds.

She lastly makes the point that the directive will show commitment to EU-level values and frameworks, thus serving as an additional power resource for domestic policy making.

For Sacha Garben, the directive is very much geared towards the promotion of collective bargaining in the context of wage setting.

“And this, I think, is important for the promotion of social progress.”