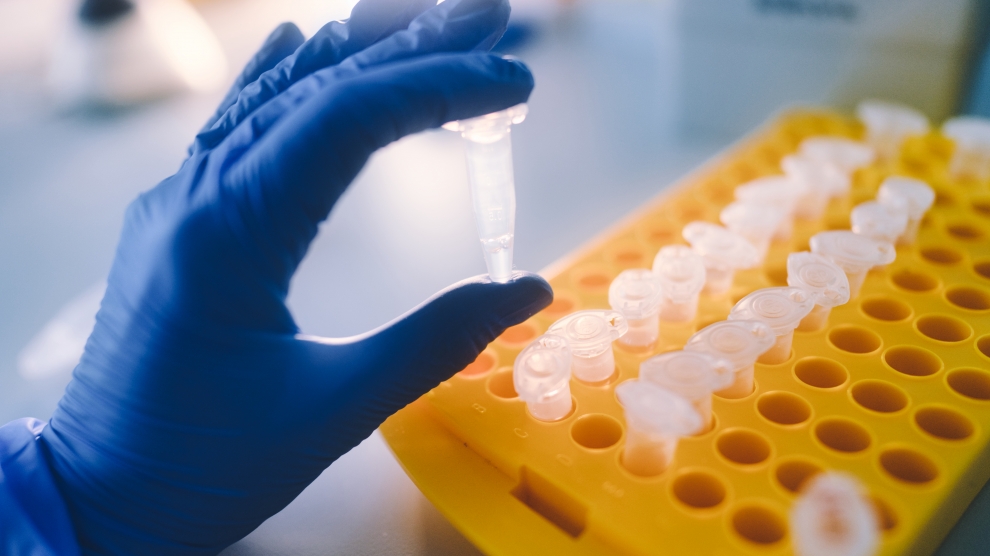 With some notable exceptions, curves are beginning to flatten across emerging Europe, both in terms of the number of people infected with Covid-19 and the number of deaths. Not one country however can yet claim to be on a descendant trend. The worst, in some places, is yet to come.

Looking at these charts, however, it is clear that for those countries in the region which have been worst affected by Covid-19 (notably Czechia, Hungary, Poland, Romania, Ukraine) the peak number of either deaths or infections has almost certainly not yet been reached.

Why then, have Czechia and Poland begun to ease confinement restrictions? (Serbia, on May 4, and Romania, on May 15 will also ease restrictions).

The World Health Organisation (WHO) has for some weeks urged countries not to lift measures put in place to slow the spread of the coronavirus too early.

Neil Ferguson, an epidemiologist with Imperial College London and adviser to UK Prime Minister Boris Johnson, has said on a number of occasions that rules should only be relaxed when mass testing has been put in place. In emerging Europe, the number of tests being carried out is almost universally low (the exceptions are Estonia, Latvia and Lithuania, where the rate of tests per one million people is higher than Germany). 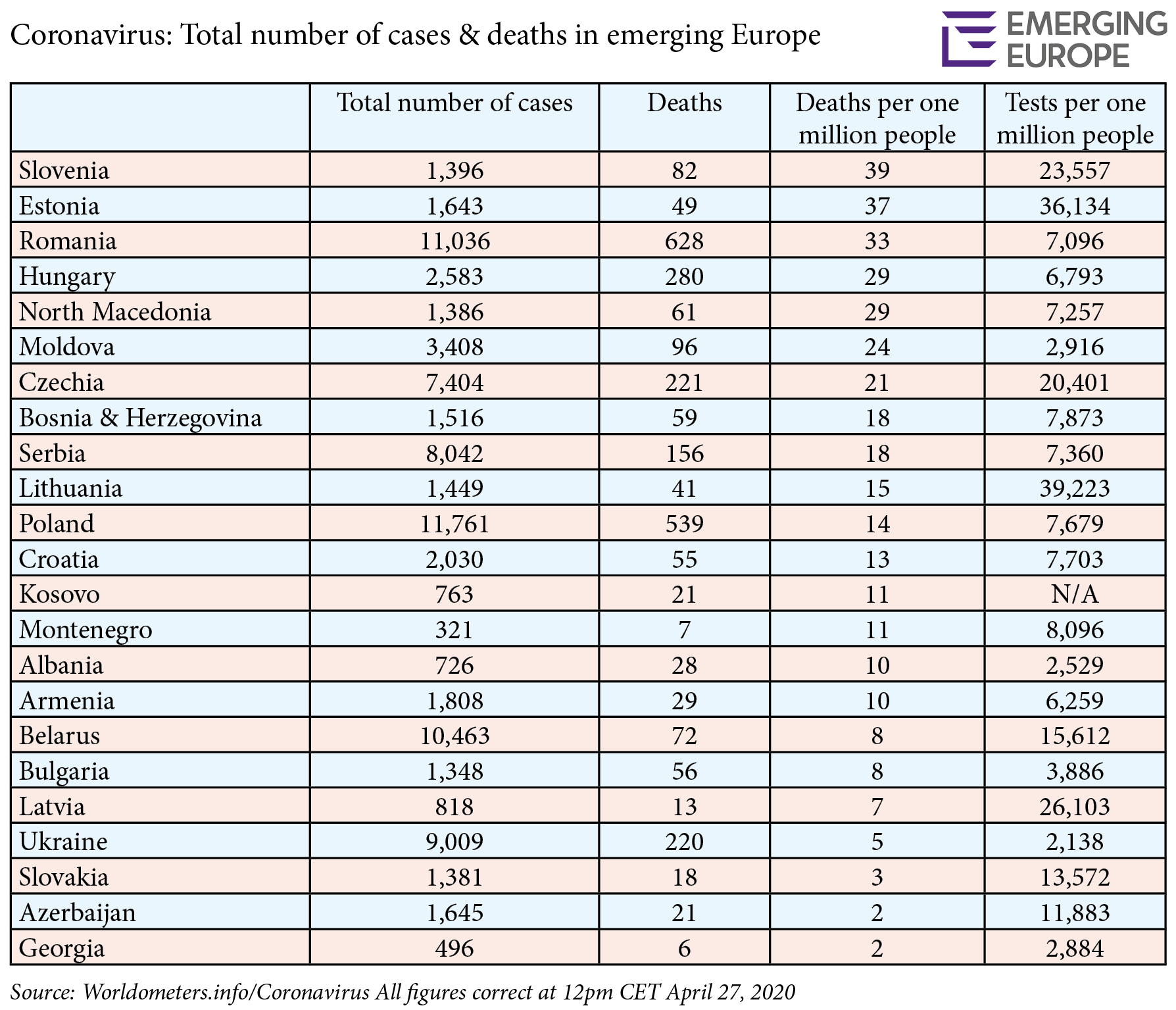 As such, the three Baltic States (as well as Slovenia and Czechia) probably have the most accurate coronavirus data in the region, which makes Latvia’s performance (fewer than 1,000 cases and just 13 deaths) remarkable.

What’s more, Latvia has kept many shops and other businesses open as part of a balance struck between keeping people healthy and doing the least amount of damage possible to the economy.

In Latvia, shopping centres are only closed at weekends, and businesses such as garden centres, construction shops and opticians have remained open.

Latvia has now tested more than two per cent of the population, with each positive case starting a domino effect of contact tracing in order to ensure that those who may be infected self-isolate for 14 days.

Other countries in emerging Europe will need to ramp up testing to Baltic levels if they are to avoid new spikes in cases once lockdown restrictions are lifted.

Romania becomes first country in Europe to formally close schools until September
From Moldova, a glimmer of hope in the fight against another virus: HIV/AIDS
Comment