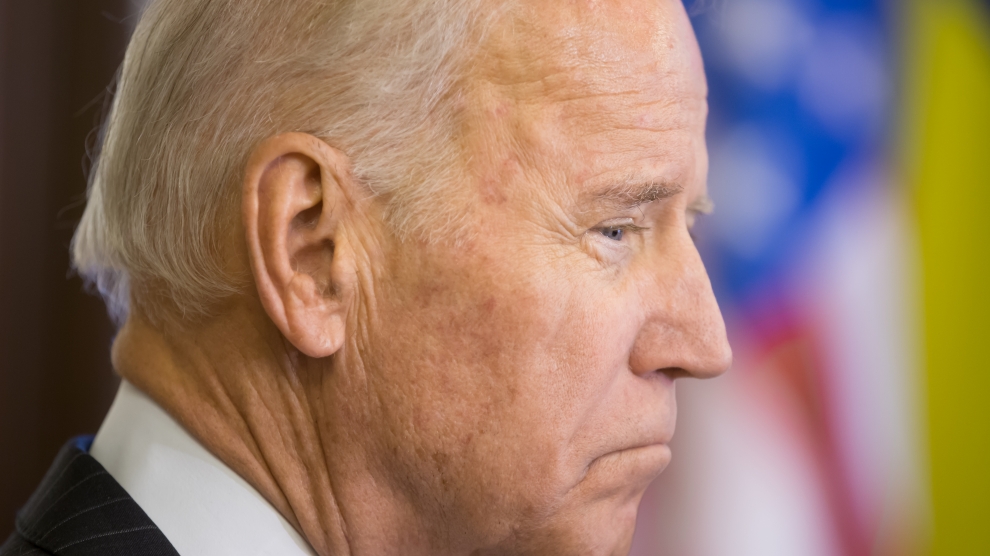 Most European leaders are guarded in expressing who they’d prefer to see win the November US presidential elections, but not Hungary’s firebrand prime minister Viktor Orbán, the populist bête noire of Western Europe’s leaders.

Almaty-based activist Danaya Kalieva is among dozens of government critics who have been tried and sentenced in an “online trial” since Kazakhstan ordered all courts to hold their proceedings only via video due to the coronavirus pandemic.

‘It wasn’t Oceans 11’: Inside the rise and fall of Romania’s book heist gang

It was just after dawn in northern Romania on September 16 when police raided a smart two-storey house on the outskirts of the village of Budesti. In the garage, they used sledgehammers to break through the concrete floor. There, stacked neatly and wrapped in shopping bags, were 2.5 million UK pounds worth of books, including priceless first editions of Galileo Galilei and Isaac Newton.

Meet the women across Europe who are resisting threats, both old and new, to reproductive rights in Poland.

How to build a customs empire

Perched atop a mountain peak in central Bulgaria, a giant UFO-like concrete monument, built to glorify the Balkan country’s communist rule, has been left to crumble since the totalitarian regime collapsed in 1989. Some 30 years later, a team of restorers from five European universities is working against time and weather to protect one of the largest modernist mosaics in Europe, while Bulgaria decides on the fate of the controversial monument.

There are over 1,700 Catholic priests serving in parishes around Czechia. Roughly one fifth of them are foreign priests who bring something of their culture and traditions to Czech believers. The exchange is mutually enriching, benefitting both the local community and Czech priests who tend to be fairly conservative in spreading the word of God.

The Kyiv photographer who captured the ‘gloomy dignity’ of Soviet life

Ukrainian photographer Oleksandr Ranchukov, who died last year, primarily made a name for himself shooting architecture, and his pictures of buildings and urban spaces have appeared in several academic publications. But he also liked to take his camera out onto the streets of his native Kyiv and other cities to pursue his own gritty brand of street photography.

Night flight from Belarus: How a disgruntled policeman defected

On August 12, Ivan Kolos posted a video denouncing Belarus’s veteran leader, Alexander Lukashenko, and urging fellow police officers to stop using violence against demonstrators and to side with the people. Hours later, Kolos fled Belarus under cover of the night for fear of arrest.

The Armenian government has closed and repurposed orphanages and boarding schools, which care for orphans and children living in difficult conditions, as part of a process of de-institutionalisation. While some praise the return of children to family life, others fear this may put children in dangerous conditions.

Iran is, for some reason, back in Tajikistan’s bad books. State television earlier this month carried a sensationalist documentary once more accusing Iran of funding militant activity in Tajikistan and, separately, the Supreme Court has sentenced dozens of graduates of Iranian universities to lengthy prison terms.

In the Bulgarian city of Varna, by the shores of Black Sea, a column of mist conceals the silhouettes of men and women in their bathing suits. They sit by the edge of a swimming pool overlooking the water which, at a distance, blends with the horizon. This concrete square of thermal water, lovingly nicknamed “the pit” by locals, is the main character in the homonymous debut documentary by Bulgarian director Hristiana Raykova, screening at The Calvert Journal Film Festival on 18 October.