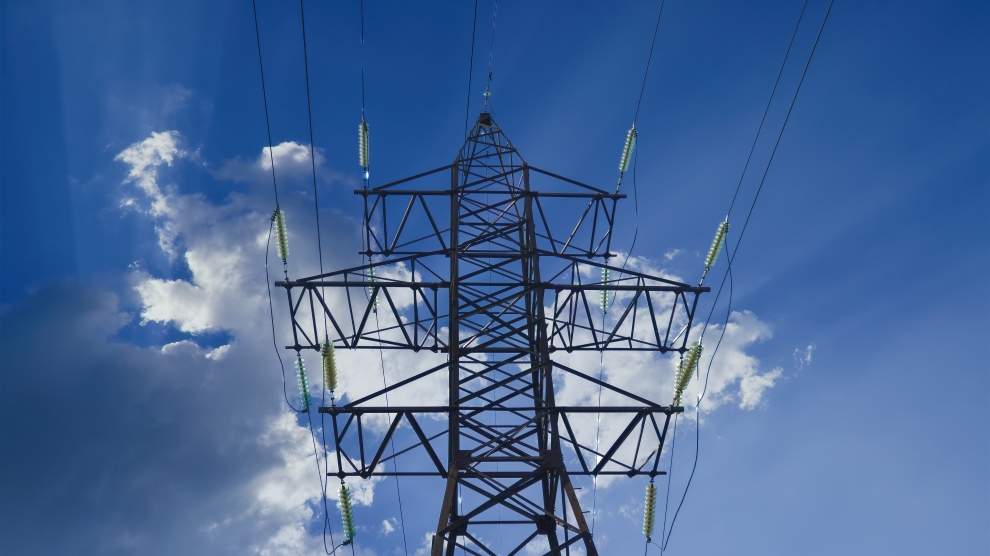 European Union member states this week agreed on a European Commission proposal to invest 998 million euros in ten key European energy infrastructure projects under the Connecting Europe Facility (CEF). Most of the money is set to be spent in emerging Europe.

The largest amount of funding – 720 million euros – goes to the Baltic Synchronisation Project, to better integrate the electricity markets of Estonia, Latvia, Lithuania and Poland. Other projects include a smart electricity grid linking Hungary and Slovakia worth 102 million euros, and the first-ever CEF grant for works on a CO2 transport project for Belgian and Dutch ports. There will also be money for a Bulgaria-Serbia interconnector. The allocation of new funds is in line with the objectives of the European Green Deal, with 84 per cent of funds going to electricity or smart grid projects.

“These ten projects will contribute to a more modern, secure and smart energy infrastructure system, which is crucial for delivering the European Green Deal and meeting our ambitious 2030 climate targets,” says European Commissioner for Energy Kadri Simson. “This marks a decisive step in the Baltic synchronisation process in particular, a project of European strategic interest. These investments will help sustain the EU’s economic recovery and create jobs.”

The Baltic Synchronisation Project, Phase II, will see the construction of the so-called Harmony Link – an electricity cable connecting Poland and Lithuania through the Baltic Sea. The cable will become a building block for a future offshore grid in the Baltic Sea. The European Union funding will also cover investments such as synchronous condensers in Estonia, Latvia and Lithuania.

In a joint statement, the leaders of the three Baltic States and Poland called the project “a landmark moment, ending the isolation of the Baltic energy market.”

The synchronisation of the Baltic States with the Central European grid has long been viewed as a cornerstone and one of the most emblematic projects of the European Energy Union.

Whilst formerly an “energy island”, the Baltic States region is already connected with European partners through previously-established electricity lines with Poland (LitPol Link), Sweden (NordBalt) and Finland (Estlink 1 and Estlink 2). For historical reasons, however, the Baltic States’ electricity grid is still operated in a synchronous mode with the Russian and Belarusian systems. The desynchronisation of the Baltic States’ electricity grid from these systems and the synchronisation with the continental European network is an essential political priority for the achievement of the Energy Union.

Decoupling from Russia and Belarus has become increasingly urgent since the three Baltic States announced on September 1 that electricity trade with Belarus will end once its new, Russian-built nuclear power plant at Astravets goes online – possibly by the end of this year. A system of origin verification will be enacted to ensure that Baltic electricity imports do not derive from Belarus.
Lithuania has long been a leading critic of Astravets, which is located close to its border and which it considers a safety risk, but had at times struggled to get Estonia and Latvia onside.

Elsewhere in emerging Europe, the Danube Ingrid project will see the implementation of a smart electricity grid in Hungary and Slovakia, which it is hoped will improve network management and increase the quality and security of supply for all market participants. It will also support the efficient integration of renewables.

The Bulgaria–Serbia Interconnector meanwhile, a 28 million-euro project, will improve security of supply and diversification of gas imports in Southeast Europe.

Why a Biden win would be a problem for CEE’s populists: Elsewhere in emerging Europe
Emerging Europe and Central Asia set for deeper economic contraction and softer recovery
Comment