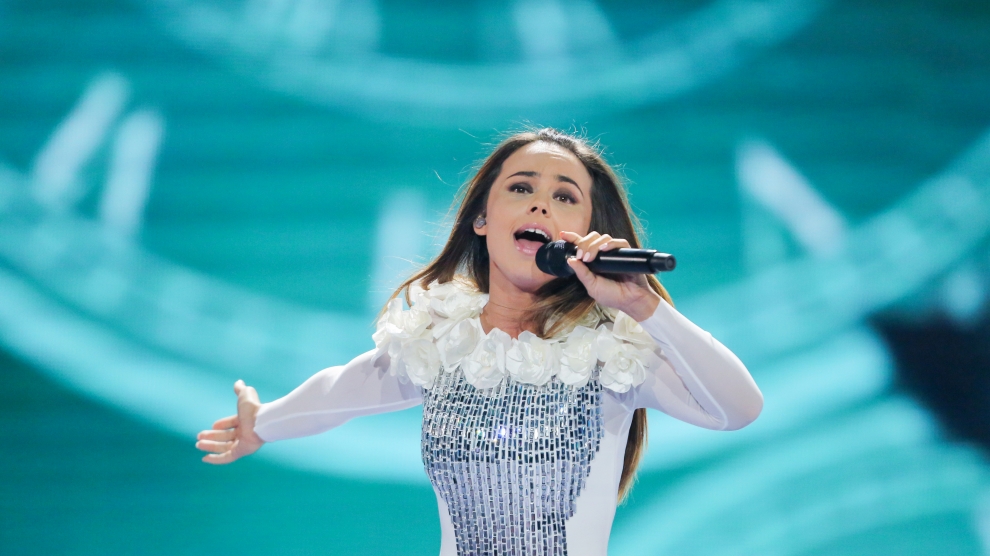 Over the last six decades, 27 countries have won the Eurovision Song Contest, ranging from Portugal in the far west of mainland Europe, all the way across to Azerbaijan on the shores of the Caspian Sea. Most countries in Central Europe have never won the annual kitsch-fest, however.

Croatia’s fascist movement is on the rise yet again

Germany has outlawed the symbols of its Nazi past. It’s time the same was done in Croatia to stop the rehabilitation of the Ustaša movement while authorities turn a blind eye.

During and after the 1950-53 Korean War, North Korea sent thousands of orphans it couldn’t feed to Eastern European communist allies

Farmers couldn’t choose what to grow. Students had to leave school to pick cotton. Now, Central Asia’s most populous nation is fundamentally dismantling that system.

The coronavirus crisis has brought new realism to Estonian-Finnish relations

The coronavirus has given a new boost to cooperation among the three Baltic states. Estonia is happy about relations with neighbouring Latvia being better than ever. At the same time, many Estonians feel disappointed at Finland’s actions during the crisis. Perhaps Estonia’s expectations of its northern neighbour were too high. In addition, domestic politics has added a new bitter flavour to the fraternal relationship.

Anti-LGBTQ rhetoric has ramped up in Poland in the run-up to the country’s presidential elections. Can a new web series chronicling queer love reach a new audience with a message of tolerance?

What could the prosecution of Petro Poroshenko mean for Ukrainian democracy?

Former Ukrainian President Petro Poroshenko appeared in court on June 18 for a pretrial hearing on charges related to alleged abuse of office during his presidency. This is one of around twenty cases involving the ex-president that are currently being pursued in what critics have labeled a clear-cut case of political persecution.

This week marked the 65th anniversary since the first Spartakiad was held in Czechoslovakia. These mass synchronised exercise events were some of the largest the world has ever seen and took place on the specially built huge Strahov Stadium in Prague. A lesser known fact is that they were very much influenced by the older Sokol slet gatherings and were often organised with the help of Sokol leaders.

As renewable energy costs plummet, Poland’s governing party has gone from a blocker to a booster of wind farms.

Self-organisation, solidarity and politicisation – these are so far the three key words of the Belarusian Spring of 2020.

Hopes the two countries would find ways to reinvigorate long-stagnant negotiations have faltered, despite the sustained reduction in violations of the Nagorno-Karabakh ceasefire.

Poland heads for presidential run-off, with outcome too close to call
Coronavirus is testing the resilience of emerging Europe’s economies
Comment