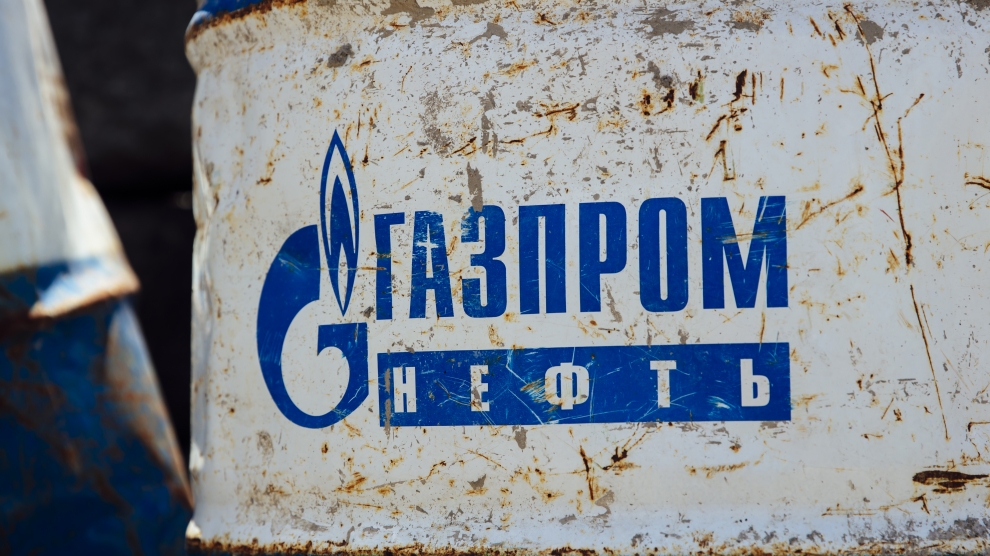 The Polish anti-monopoly watchdog UOKiK has fined Russian energy giant Gazprom 213 million Polish złoty (48 million euros) over a lack of cooperation in its proceedings with regard to the Nord Stream 2 gas pipeline.

“At the beginning of the year, we requested Gazprom provide us with contracts concluded by its subsidiary with other companies financing the construction of Nord Stream 2,” the head of UOKiK said in a statement.

But Gazprom says it had asked UOKiK for justification of that request which it has not received. The Russian company plans to appeal the fine in court.

Poland has long opposed the construction of Nord Stream 2, which when complete will connect Russia and Germany via the Baltic Sea, claiming that it threatens European energy security and serves only to strengthen Gazprom’s market dominance.

Originally set to be completed in 2019, Nord Stream 2 has faced a number of difficulties, mostly related to sanctions from the United States, which also views the pipeline as a threat to Europe’s security.

Construction of the pipeline has been halted for some time, just 160 kilometres off the German coast, since the Swiss-Dutch company Allseas had to withdraw its pipe laying ships as a consequence of US sanctions that came into force in late 2019.

In July of this year, the Danish Energy Agency gave the green light for Gazprom to use Russian pipe layers that could speed up construction, a move which could mean that the pipeline is completed before the end of the year.

However, the United States is continuing to do all it can to prevent the pipeline from being completed. New sanctions could be introduced later this month after the US Congress returns from its summer recess.

These new sanctions would target the so-called “classification societies”, the entities that provide certification services for Nord Stream 2.

In Poland, the UOKiK has been examining Gazprom’s business for years. In 2019, it fined French energy firm Engie 40 million euros for failing to provide documents related to Nord Stream 2.

Engie, along with Germany’s Uniper and BASF, Anglo-Dutch Shell and Austria’s OMV, have provided half of the funding for the Gazprom-led project.

According to Russian President Vladimir Putin, Nord Stream 2 could now start operating in the first quarter of 2021. One completed, the pipeline will double Russia’s direct energy export capacity to Germany, to 110 billion cubic metres per year.