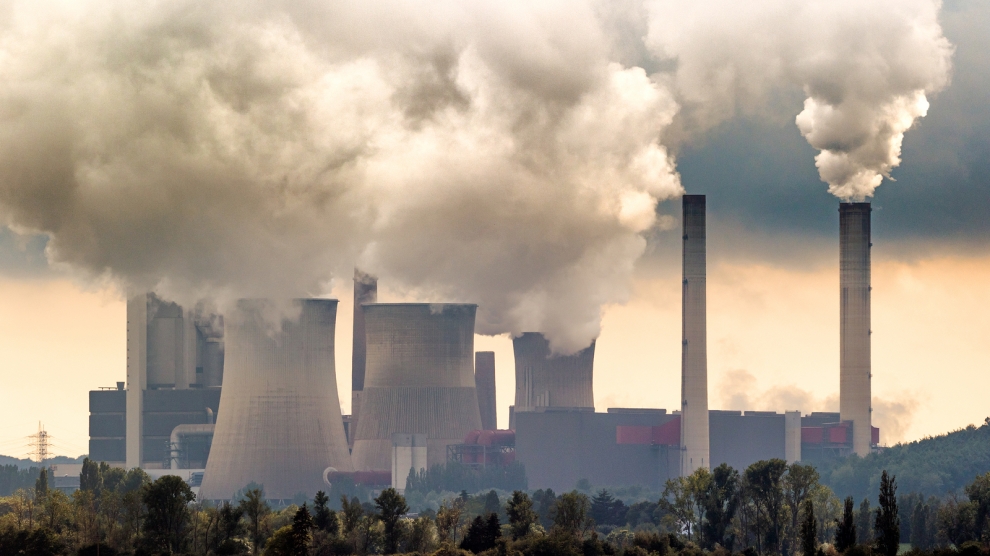 Scaling up renewable energy sources in Poland would benefit the economy, improve people’s health, and reduce serious environmental problems – including the worst air pollution among cities in Europe – says a new World Bank report, Poland Energy Transition: The Path to Sustainability in the Electricity and Heating Sector.

The report – which comes as UN climate talks in the Polish city of Katowice reach their closing stages – says that an ambitious target for Poland would be for the share of renewable energy in power generation to reach almost 50 per cent by 2030 (versus 14 per cent now) – with the share of coal dropping below 40 per cent (versus 80 per cent now). This transition would drastically lower air pollutants and CO2 emissions while costing the economy just seven percent more than the transition now planned by the Polish government. Furthermore, the local and global environmental benefits would fully compensate for these additional costs.

The most ambitious scenario set forth in the report could also lead to a 25 per cent reduction (20,000 jobs) in direct coal mine jobs by 2030, however, it will be more than offset by potential 100,000 jobs a year created by improving the energy efficiency of homes in Poland. Active labour market policies can help mitigate impacts on jobs, which are expected to be negligible at the national level and modest at the local level, given a dynamic economy and tight labour market in the coal-producing Silesian region.

“Poland has already achieved success in decoupling economic growth from emissions. It has simultaneously increased its gross domestic product seven times and decreased its emissions in the electricity and heating sector by 30 per cent since 1989,” says Carlos Piñerúa, World Bank country manager for Poland and the Baltic States.

“However, Poland’s heavy reliance on coal creates serious environmental problems and imposes heavy health costs on the population, who breathe polluted air. Our analysis shows that investing in renewables now would be good for people’s health as well as economically justified.”

The report acknowledges coal has contributed enormously to Poland’s economic and social development. Yet, European and global environmental trends mean that a transition to cleaner energy is inevitable and technological progress has made switching to cleaner energy affordable and cost-effective. Globally, the energy sector is moving toward sustainability, driven by economics, the need to reduce air pollution, and the national targets set as part of the Paris Agreement.

“More than 60 per cent of Poland’s existing coal-fired power plants is over 30 years old. The replacement of these plants presents an opportunity to reduce air pollution and carbon emissions by shifting to cleaner sources,” says Xiaodong Wang, senior energy specialist at the World Bank and the author of the report.

“The decisions made today will strongly shape emissions in 30-40 years, so if Poland wants to put itself on a sustainable path, the time to act is now.”

Poland has come in for fierce criticism during the UN climate talks, known as COP24, with analysts questioning their integrity and effectiveness, in light of Poland’s close association with the coal industry. Among the event’s sponsors are three Polish coal companies, and in his opening speech, Polish President Andrzej Duda said his country’s continued use of coal “does not contradict the protection of the climate and the progress of climate protection.