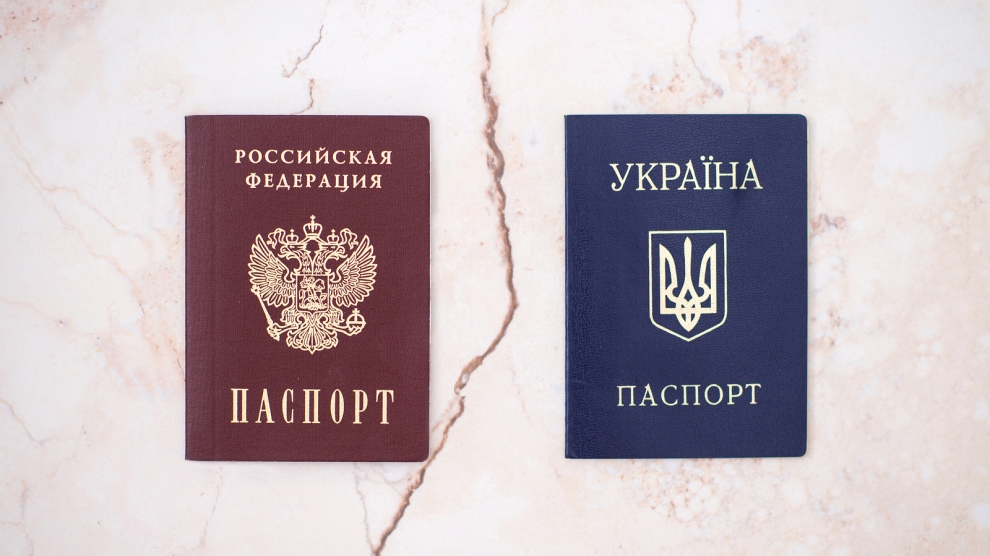 Ukrainian president-elect Volodymyr Zelensky has dismissed Russian president Vladimir Putin over his move to offer citizenship to people in Donbas, warning his Russian counterpart against the use of threats or pressure.

The president-elect has doubled down on the Russian move, pledging to “give citizenship to representatives of all nations that suffer from authoritarian and corrupt regimes, but first and foremost to the Russian people who suffer most of all”.

On April 26, Ukrainian foreign minister Pavlo Klimkin announced that he will prepare a set of new sanctions against Russia in response to Mr Putin’s passport offer.

“Ukrainian diplomats are now actively working on creating a new wave of political pressure on the Russian Federation, as well as preparing additional Ukrainian sanctions against Russia, both sectoral and economic,” the Ukrainian FM said, adding that the country’s government will be advocating for tougher sectoral and economic restrictions, not sanctions targeting individuals.

Earlier, Mr Zelensky also called for further international sanctions. At the same time, the president-elect expressed his hope to reopen peace talks with the so-called Normandy format, a quadrilateral summit of France, Germany, Russia and Ukraine. “In Russia, they are more inclined to speak than to shoot,” he added.