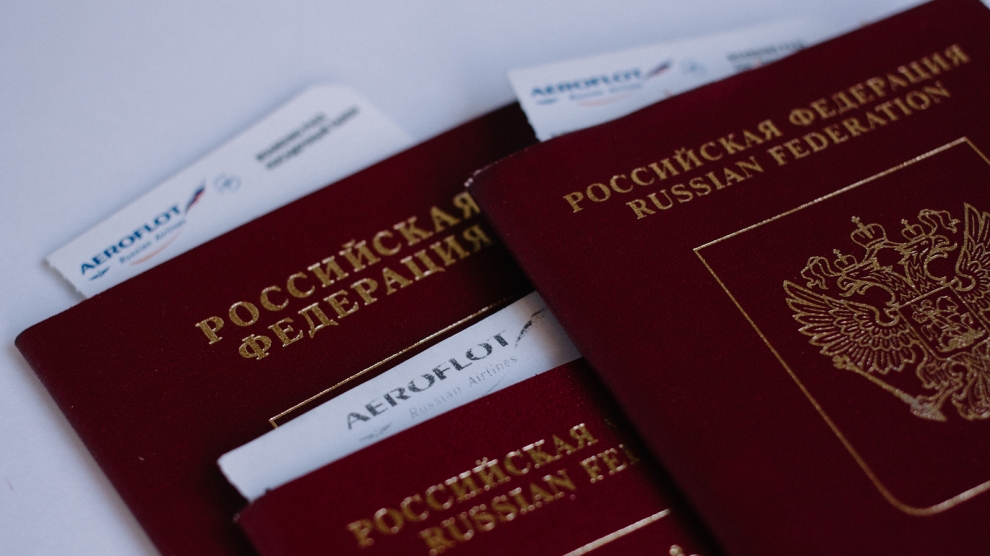 “The illegal issuance of Russian Federation passports is an attempt to justify and legitimise Russia’s military presence in the occupied territory of Donbas,” the outgoing Ukrainian president said.

Ukraine’s Mission to the United Nations has called the Russian a violation of both the Minsk agreements and the UN Charter, and appealed to the UN Security Council to consider the action as a provocation.

Ukraine’s international partners also condemned president Putin’s offer, saying that it is an assault against Ukraine. “The United States condemns today’s decision by President Putin to provide expedited Russian citizenship to Ukrainians living in Russia-controlled eastern Ukraine. Russia, through this highly provocative action, is intensifying its assault on Ukraine’s sovereignty and territorial integrity,” the US State Department said in a statement on April 24. US special envoy to Ukraine Kurt Volker added that the Russian decision is  “straight from its occupation playbook”.

The European Union called on Russia to refrain from implementing the simplified citizenship procedure. “The move shows Russia’s intention to further destabilise Ukraine and to exacerbate the conflict,” said a spokesperson for the EU’s foreign policy chief, Federica Mogherini.