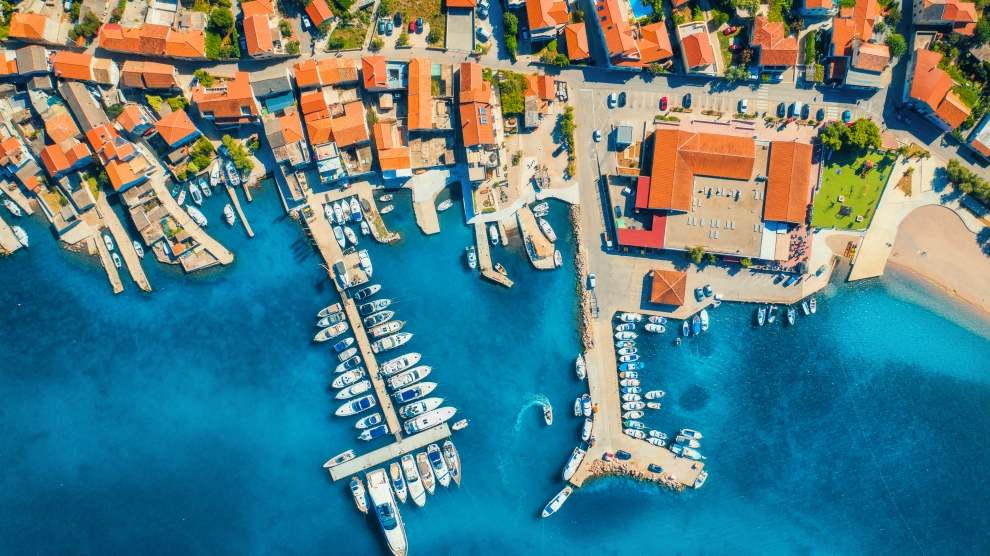 Croatia is an increasingly important economic and security partner of the United States in the Balkan region, and a focal point for evolving geopolitical issues including energy independence and infrastructure development.

The young free market democracy has made great strides since gaining independence in 1991. According to the Heritage Foundation’s annual Index of Economic Freedom that measures degrees of free market capitalism in countries around the globe, Croatia has notably progressed. In the 2020 Index, the country recorded its highest ever score, with its economic freedom score of 62.2 out of 100, higher than the global average, earning it the designation as a “moderately free” economy.

Competitive tax reforms and trade liberalisation following independence have contributed to modernization of the economy and the emergence of a vibrant private sector, and Croatia has made a number of regulatory reforms to streamline business formation and operation.  On the other hand, significant state control or involvement lingers in a number of industries.

Going forward, the key to economic competiveness and prosperity will be an environment that supports entrepreneurial dynamism and greater investment.  That necessitates Croatia’s commitment to policy reforms that will advance its economic freedom.

While the US remains Croatia’s most important ally outside the EU, Russia and China have been seeking to expand inroads there. Chinese and Russian investments in Croatia are far below those in neighbouring western Balkan nations, but are not insubstantial.

On that geostrategic point, deep structural reform efforts will be critical to ensuring Croatia’s economic resilience as its overall progress has been lagging behind that of other leading emerging markets around the globe. Further strengthening the rule of law and enhancing the investment framework, while advancing the quality and transparency of public services and safeguarding the independence of key institutions, would contribute to nurturing both economic freedom and democracy.

Facilitating such institutional and economic progress, where pragmatically possible, should be a centerpiece of US engagement with Croatia. To that end, the Three Seas Initiative offers a strategic opportunity to strengthen and upgrade the Croatian economy with greater reform momentum and regional connectivity with other key allies of the US in Central and Eastern Europe.

Launched in 2015 by then Croatian President Kolinda Grabar-Kitarović and Polish President Andrzej Duda, the Three Seas Initiative has established a regional cooperation platform to promote connectivity among nations in Central and Eastern Europe by supporting infrastructure, energy, and digital projects.

The US has been a strong supporter of the initiative. President Donald Trump attended a summit of the group in 2017, and Secretary of State Mike Pompeo announced an American commitment of one billion US dollars to the Three Seas Initiative Investment Fund at the Munich Security Conference earlier this year.

Needless to say, Washington cannot provide Zagreb with the political will that it needs to transform its economy according to free-market principles. However, by getting involved in critical and timely policy dialogues, particularly with a new government led by a conservative party that won a parliamentary election earlier July, Washington can help. The US can also engage at the technical and practical level in a way that enables Croatia to advance its economic freedom and development.  Now is the time to act on that.