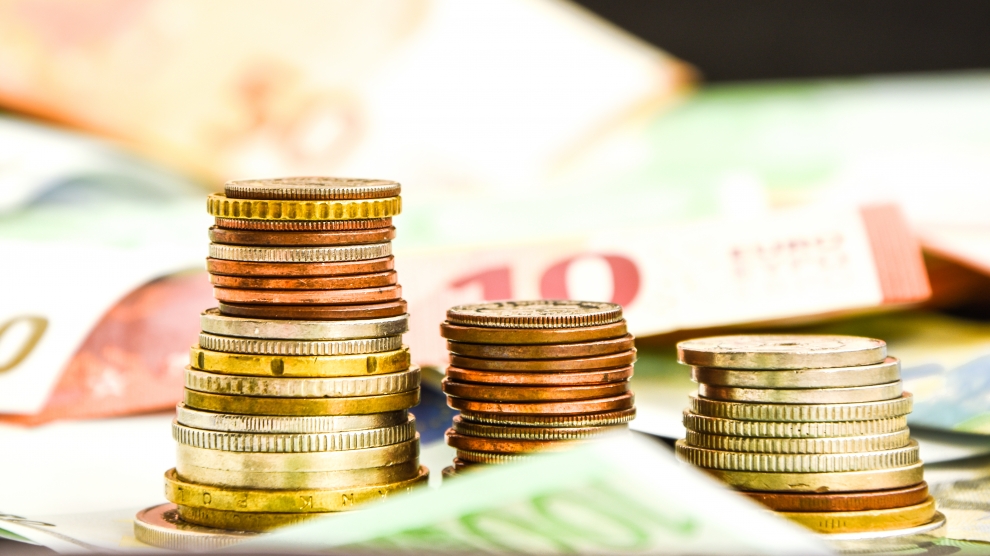 The EU is stepping up to the economic challenges posed by Covid-19 with a recovery plan entitled Next Generation EU worth 750 billion euros. Together with the new multi-annual EU budget it all amounts to almost two trillion euros, to be dispersed through grants and loans to member states. But as member states rally in solidarity, mutualising debt, a looming issue persists: will the next generation foot the bill?

There is very little room for the austerity-based approach of the previous crisis which has left governments across Europe with little political capital. The continent shifts from the concept of European sovereignty to that of European solidarity, but leaders stumble on how to proceed with the European project. As always, it is a question of money: will countries pool together their resources and further the political union, or will they continue to stand apart, cautious of their national electorates’ reaction to what is characterised by many to be a “Hamiltonian moment” for Europe? Interestingly enough, recent polls show Europeans more inclined to support further integration, as the pandemic has convinced many of the need for more EU cooperation. The move towards common action in the health sector in the context of Covid-19 could be the very thing to jump start the next phase of the EU.

Given the current context, with the motto of standing “together for Europe’s recovery”, Germany seems forced to take the lead and pay the bill, as the single largest economic power in the EU. But it is highly unlikely it will do so without a clear contingency plan on public finances at the national level.

Global public debt is expected to reach an all-time high, exceeding 101 per cent of GDP, and the average overall fiscal deficit is expected to soar to 14 per cent of GDP in 2020, according to the latest IMF projections. For many EU countries, the year could close with double-digit public deficits — for Spain and Italy for sure, but also likely for France, Poland and Romania.

Therefore, a new strategy to rein in public deficits is needed. Rather than slashing spending, another approach could be to strengthen tax administrations and fiscal collection through digitalisation and tax administration reform. At the EU level, estimates placed the tax gap at approximately 825 billion euros per year, and in many EU member states tax gaps exceed healthcare spending. In contrast to northern states, southern and eastern European countries have extensive tax gaps that could be addressed through digitalisation and public administration reform. In many of the newer member states, tax revenues are only about a third of their GDP.

Even before the COVID-19 pandemic, the tide was turning towards a new digital era for fiscal authorities. Governments play a pivotal role when it comes to digitising payments in an economy — from tax collection to shifting government wages and social transfers into accounts, governments can lead by example and play a catalytic role in building a digital payments infrastructure and ecosystem where all kinds of payments — including private-sector wages, payments for the sale of agricultural goods, utility bills, school fees, remittances, and everyday purchases — are done digitally. This process yields better traceability of payments, thus countering fiscal evasion.

Institutional capacity is clearly another driving factor of fiscal collection. In our large scale behavioural experimental study of Europe and America, we found that cross-national differences in fiscal compliance could be associated with institutional differences. It is time EU realises that general conditionalities do little in the way of convergence, and realistic technical assistance packages should be geared towards institutional reform and consolidation.

We understand that improving administrative capacity is not a panacea for the tax gap and that any reform plan must realistically account for a number of other factors, such as the number of SMEs in an economy, informal norms, political opportunism and poor institutional capacity. And the stakes are literally much higher in the context of the unprecedented financial package put forth by the EU.

This article was co-authored by Dr John D’Attoma, lecturer in taxation at the University of Exeter Business School.

Clara Volintiru is an associate professor at the Bucharest University of Economic Studies (ASE) and director of the New Economy and Society Programme at the Aspen Institute Romania.

Alexander Lukashenko is no longer in control of his own production
Advancing economic freedom: The way forward for Croatia
Comment