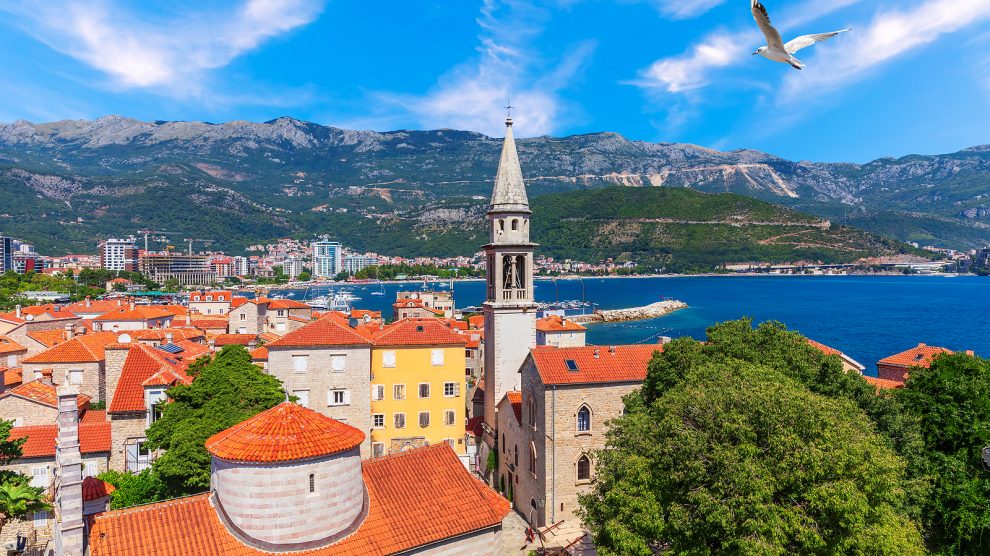 Montenegro’s membership of the European Union could re-energise the bloc’s purpose as a transformative project on a global scale, says the country’s foreign minister, Djordje Radulović.

This week, I travel to Berlin on my first official trip abroad as foreign minister of Montenegro. Last month, my prime minister made his first trip abroad – to Brussels. Our intention is clear: to re-energise Montenegro’s journey to European Union membership.

These first trips are momentous because they represent the first overseas engagement for a government of Montenegro since 1945 that is not controlled either by communists or their direct heir, the party of “democratic socialists” (DPS).

But whilst past their sell-by date by several generations, the DPS did at least one good deed before their historic defeat in last year’s parliamentary election: in 2012 they opened EU accession talks. With power vested with the executive and parliament, it is now for the new government to accelerate the necessary reforms to gain membership. Should we do so, we can also help keep the cause of EU enlargement alive.

This is crucial for the Western Balkans: without the possibility for EU membership, countries may have little motivation to implement any real reforms at all. Indeed, enlargement fatigue has played at least a “supporting role” in the backsliding on democracy, freedom and rights across the region over the last few years.

Whilst enlargement is arguably the EU’s most successful foreign policy, it is understandable that with the Covid-19 pandemic, economic woes and migration pressures, some believe the EU must put its own house in order before expanding.

It should, of course, always be the applicant who must first convince they are ready for membership – which the new administration intends on swiftly doing. At home – to rectify the long-politicised nature of state institutions – we have inaugurated an independent, technical government comprised of experts in finance, law, public administration, and academia.

For my part, as a non-partisan foreign minister, I have moved to depoliticise the diplomatic service, recalling seven ambassadors to key countries and international organisations. All were appointments of the current, democratic socialist occupant of the presidency. He took his first political office – as prime minister – in 1991, when I was six years old. Now, he is pushing back, in an attempt to keep his friends in office. But an ambassadorial network with over 50 per cent political appointees is abnormal, not least when in Montenegrin law it explicitly states it should be no more than 30 per cent.

It becomes clear why this rule must be applied when those recalled diplomats are failing to discharge their basic duties. For some, it is due to a lack of language skills or blatant political bias. Others plainly disregard diplomatic obligations and protocol; in one case, an appointee gratuitously and publicly criticised the EU’s enlargement commissioner. Yet this government will no longer tolerate our country being misrepresented by the friends and business associates of politicians for life.

Whilst this may seem a trifle from the EU perspective, in a country of some 600,000 citizens it is illustrative of the challenges to governance reform that lie ahead. We are ready to expect obstruction and resistance from the system the democratic socialists controlled for so long, including from a president apparently of the belief that 30 years in political office is insufficient for a man of his talents.

And herein lies an important part of enlargement. Of course, it is incumbent on the applicant country to make the running and implement the required reforms. But it can also be the case that without active support, some of the countries of the Western Balkans may never be ready.

Where progress has been made, such as in tempering the potential for border disputes, it is when the EU and leaders amongst members states have been most active and vocal. Where public critique has been less forthcoming from Europe – such as when democracy and freedom of the press are seen to be backsliding – Western Balkan politicians have been left with the impression they can get away with it.

The government in which I serve is determined to do what it takes to become the new 28th EU member state.

Montenegro is small, but our membership could mark a critical change in the Western Balkans. It would show that there are no shortcuts to the hard choices and governance reforms required to join; but that with support, those countries can break the habit of a lifetime, remove bad politicians and poor government.

Were this to happen, it could help re-energise the purpose of the European Union as a transformative project on a global scale.

Djordje Radulović is the foreign minister of Montenegro.

Change and continuity: Kazakhstan and Uzbekistan after Nazarbayev and Karimov
Ukraine in 2021: Back to the old-new normal
Comment