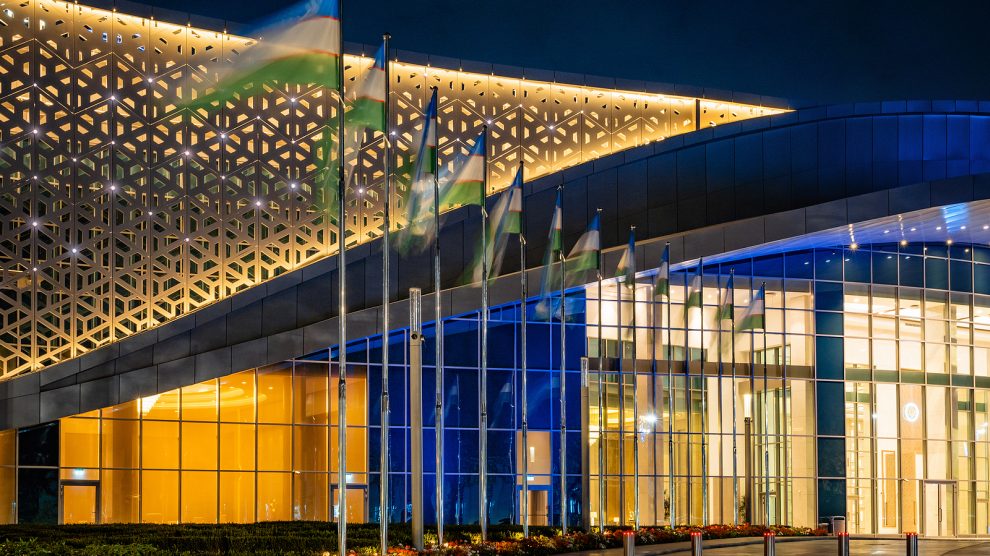 At first glance Kazakhstan and Uzbekistan have much in common, but importantly, their leaders hail from very different political cultures.

With Shavkat Mirziyoyev’s and Kassym-Jomart Tokayev’s rise to power in 2016 and 2019 respectively, Uzbekistan and Kazakhstan saw their first leadership changes since 1989.  Evidently, the two countries share much in common in terms of their Soviet authoritarian legacy, combined with a local conservative political culture that would obstruct the emergence of democratic values and a vibrant civil society in the two Central Asian countries.

A question therefore arises as to the main implications of the leadership changes in Kazakhstan and Uzbekistan.

In terms of the economic implications of the domestic change, it is noteworthy that by 2019, Mirziyoyev’s economic, as well as political reforms led The Economist to name Uzbekistan its “country of the year.”

Overstepping his predecessor Islam Karimov’s “Uzbek Model”, Mirziyoyev has taken strides towards integrating the country into the global economy through finance and trade. Unlike Karimov’s preference for a Soviet style state-dominated economy, Mirziyoyev has been striving to make the economy more efficient by introducing a market mechanism while attracting foreign investment.

Remarkably, according to the World Bank’s 2018 Doing Business report, Uzbekistan became “the regional leader in the total number of reforms in the Europe and Central Asia region and [was] among the ten economies improving most in 2016–2017”.

Similarly, the 2020 Doing Business report suggests that the business climate in Uzbekistan has considerably improved, making the country one of the world’s top twenty most improved economies for ease of doing business. The report noted that the country had moved up the rankings to 69th out of 190 countries thanks to reforms in four key areas: tax payments, minority investor protections, cross-border trade, contract enforcement. Mirziyoyev’s ambitious reform agenda has sparked a wave of optimistic commentaries about its positive implications for country’s economic transformation and modernization. Clearly, the depth and sustainability of Uzbekistan’s economic reforms considerably depend on broader governance reforms, including the fight against corruption.

By contrast, Kazakhstan’s oil-reliant economy has not undergone significant changes under Tokayev’s presidency. In effect the notion of the resource curse is amenable to characterising the state of Kazakhstan’s economy. The notion suggests that countries with large caches of natural resources often perform worse in terms of economic growth, social development, and good governance than other countries with fewer resources.

That said, vast wealth from natural resources can often be a curse, not a blessing, corrupting a nation’s political and economic institutions and impeding the growth of democracy. There is a broad consensus among the students of Kazakhstan’s economy, that structural transformation of the country’s poorly diversified economy should be based on the accelerated development of the manufacturing industry, the increase in non-commodity exports and the attraction of foreign direct investment in non-commodity sectors.

Notably, the Kazakhstan 2050 Strategy has set the ambitious goal of becoming one of the top 30 developed countries in terms of per capita income by 2050. Meanwhile, the fulfillment of this ambitious goal is contingent upon Kazakhstan’s ability to overcome the “resource curse.”

Kazakhstan’s GDP growth slowed in 2014 due to weaker demand and the fall in oil prices. Even though the country is recovering from the economic downturn, Tokayev has not done much to reshape the country’s economic landscape. A question remains as to if he would be able to undertake fundamental economic reforms, amid former president Nursultan Nazarbayev’s continuing powerful influence.

Pamela Blackmon, associate professor of political science at Penn State, aptly notes that the elite continuity explains the continuity in Nazarbayev’s economic policy. As a result, Tokayev finds himself in a situation where any considerable stride in reshaping or reforming the country’s economy prompts the president to do that through presidential decrees, sometimes ending up moving against the ruling elite’s preferences for continuity.

It comes as no surprise that Tokayev’s reform agenda has been focused on social and political rather than on economic reforms.

In terms of anti-corruption reforms, it is necessary to note that while Tokayev’s presidency has not led to considerable accomplishments, Mirziyoyev’s anti-corruption policy has targeted former corrupt officials, some of which, including the former chief of Uzbekistan’s State Security Service and former Prosecutor-General have been convicted of corruption.

One of the biggest challenges of anti-corruption reforms in the two countries is the persistence and prevalence of corrupt practices by political and economic elites. Clearly, the political elites’ robust commitment to eradicating systemic corruption is indispensable. Meanwhile, inconsistencies and the weakness of a commitment tend to lead to a situation, where under the banner of “zero tolerance for corruption” governments keep playing a “tolerant corruption” game.

The lessons from the successful anti-corruption crusades of Singapore and Hong Kong show the need for anti-corruption reform initiatives to be participatory and inclusive of all stakeholders, including the public and private sectors as well as civil society. It is therefore essential for Uzbek and Kazakh civil society organizations to further develop institutional and professional capacity to contribute to anti-corruption reforms and influence their implementation.

Human rights under Tokayev and Mirziyoyev

Yet, the 2020 Freedom House report suggests there has been an improvement in terms of freedom of assembly, with the government showing more tolerance towards small group demonstrations. Therefore, there seems to be a growing space for civil society. Nevertheless, a myriad of malpractices and human rights abuses keep persisting and under Tokayev’s presidency much needs to be done to eradicate them.

As for Uzbekistan, Mirziyoyev’s presidency has been conducive to improving country’s human rights record, with the Uzbek authorities shutting down the notorious Jaslyk prison and lifting a ban on several critical websites. Nevertheless, the government remains inherently authoritarian with its heavy reliance on security services – retaining vast power to suppress dissent and pluralism.

Even though domestic media, including news websites and live television programmes, now cautiously discuss social problems and even criticise local officials, it is not uncommon for journalists to practice self-censorship to avoid harassment by government. As a result, they refrain from openly criticizing Mirziyoyev and his government. That said, the freedom of expression remains significantly limited in Uzbekistan.

The question as to why Uzbekistan performs better under Mirziyoyev’s presidency than Kazakhstan under Tokayev provokes an inquiry into the role and significance of individual-level factors behind change and continuity in the two countries.

The framework of the operational code as a set of general philosophical and instrumental beliefs about fundamental political issues has been frequently employed to study individual dimensions of policy making. It is premised on the assumption that policy makers’ beliefs and perceptions considerably influence the ways they choose and shift among different courses of action. Stephen Benedict Dyson suggests that two crucial conditions, which, if satisfied, can prompt to posit that an individual has been important to an outcome.

The second condition is that of “actor dispensability”. Would any individual, confronting the same set of circumstances, have taken broadly the same actions? Again, this is a function of two factors. First, the degree to which the individual holds strong and distinctive beliefs and predispositions concerning the matter at hand. Second, the clarity of the situational imperatives is key.

The post-Soviet transition in both countries has been marked by the accumulation of strong presidential power at the expense of two other branches of the government. Hence, the absence of checks and balances and lack of a robust opposition has turned the Uzbek and Kazakh presidents into “indispensable actors”, while heightening the importance of the individual dimension of policy making.

Notably, some commentators suggest that the fact that Mirzyioev was not part of the Soviet elite structure and did not benefit from this system through corruption influenced his decision to reform the persisting system.

By contrast, Tokayev being a part of Nazarbayev’s inner circle, with the first Kazakh president exerting a powerful influence over the country, makes fundamental reforms less likely to happen.

As a result, in contrast to non-communist Mirzyioev’s game changing agenda, the perceptions, and preferences of an old communist leader Nazarbayev determine continuity in Kazakh politics and economy.