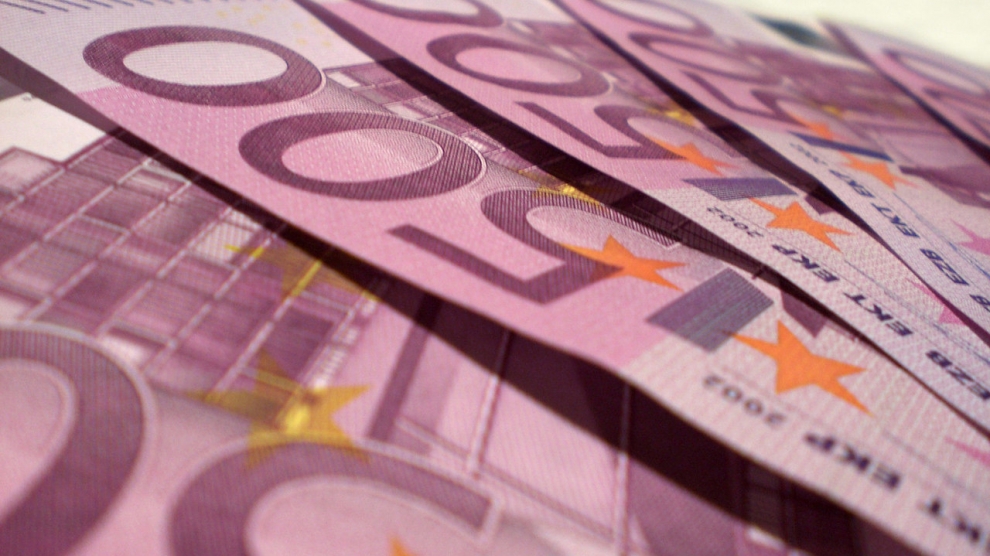 The financial market in Belarus is not generally accepted as a lever for the economy, despite having an actively developing legislative framework and a well-established stock exchange structure. The main obstacle to attracting long-term foreign loans, in the current economic environment, is the lack of infrastructure solutions.

It is important to note that Belarusian banks use the Russian infrastructure to satisfy the interests of companies, as well as their personal interests, despite their having a complex system for providing financial services to private clients and being the only large-scale aggregators of capital flows. The Belarusian banks that receive cheaper funding from abroad than from the domestic market, are mainly engaged in capital issues and cash and settlement services.

Thus, a highly relevant task for the moment is to build an independent market mechanism, which would interact with the closest economic partners and allow integration into the global financial system. At the same time, it has to be independent and self-sustaining. This will not only lead to greater economic effectiveness but will also give additional protection from global financial shocks.

Since market instruments on the Belarusian market are somewhat ineffective and not always available to the general population, the majority of issued securities and financial derivatives remain OTC. This enhances the currency risk and, more generally, increases the systematic risk for the Belarusian economy.

One cannot say that the above problems remain ignored or unaddressed by the local regulator. In fact, the National Bank of the Republic of Belarus (NBRB) has adopted a proactive approach in developing and promoting active risk management and, in particular, FX risk management. Since 1 August there has been a section dedicated to this on the NBRB website.

Speaking specifically about FX markets, it is necessary to mention the decree of the President of the Republic of Belarus (No.231 of the 4th of June 2015), relating to the over-the-counter (OTC) FOREX market” and to any related acts.

At the same time, it should be noted that financial and, more generally, economic risk management has its own specifics for open and small, export-orientated countries. Therefore, despite having cultural affinities with Russia, any direct adoption of the Russian experience and risk management practices, in our opinion, does not appear entirely plausible.

A more creative approach to the problem is needed. To do this one would require partners who are acquainted with the country specifics, with international practices and who have an understanding of the culture. Fortunately, such partners exist and are ready to help foreign investors and corporations to operate effectively in this exceptionally promising country.

At present, the most liquid and developed market in the Republic of Belarus is the government bonds’ market. The corporate bonds, which are offered, are mostly bank bonds, as well as a small variety of industrial bonds.

Access to the international capital market would give the whole economy sector a big push. Once this was achieved there would be a real possibility to receive external financing for strategic and infrastructural development, in any shape or form, whilst leaving control of the company in the hands of the current owner.

Notwithstanding this, it would be perfectly fair to say that it is not sanctions alone that restrict Belarusian companies’ access to the international market. A particular problem of many Belarusian enterprises is a lack of transparency as well as modest international experience. Only a limited number of domestic companies comply with the International Financial Reporting Standards (IFRS), which is generally accepted in the business world. The absence of ties to depositaries in other countries, as well as some legislative and political restrictions, also affects the country performance.

Despite all these difficulties, the largest state-owned banks are ready to use our existing experience and infrastructure, in order to access external financial markets. For the Republic of Belarus, the creation of an effective mechanism for attracting foreign investment offers a great opportunity to improve the economic situation in the entire economy sector and the country as a whole.

Kirill Ilinski is co-founder and Managing Partner of Fusion Asset Management, specialising in Portfolio Management and Advisory Services for institutional, corporate and individual clients. Kirill obtained a PhD in Mathematical Physics from the Mathematical Institute of Academy of Sciences of Russia, and he pursued an academic career as a Physics Research Fellow at the University of Birmingham. Kirill is a speaker and moderator at financial industry conferences, covering risk management, protective investment products and corporate treasury management.

What Is the Post-Brexit Future of Foreign Direct Investment in Central and Eastern Europe?
Belarus Has To Make an Extra Effort To Change Investors’ Perceptions
Comment