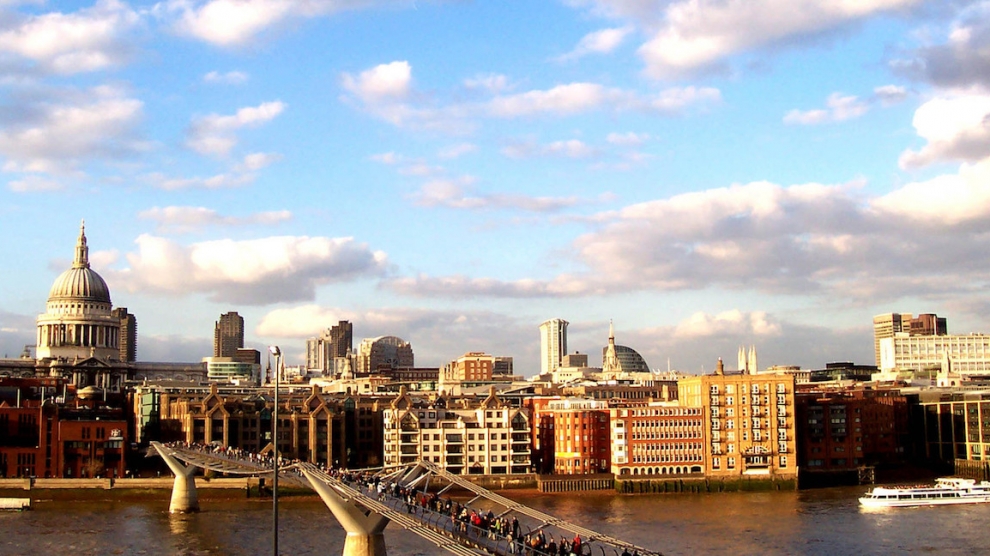 During the global financial crisis, which started less than a decade ago, the CEE countries suffered as a result of a heightened risk aversion on the part of international investors towards the region. The recent UK referendum’s decision to leave the European Union has plunged Europe into global economic instability and uncertainty again. Currently, it is widely expected that the negative effects of Brexit will be more severe for Central and Eastern Europe (CEE) than for other EU economies.

This general expectation was manifested in the dynamic but short term depreciation of CEE currencies that immediately followed the announcement of the referendum results: the Polish zloty and the Hungarian forint slipped down by around 6 per cent on Monday, the 27th of June and the Czech koruna by 4 per cent, says PWC.

Standard and Poor’s Brexit heat map was published a few days before the referendum and suggested that Lithuania, Latvia, Hungary and Poland would be the most exposed should the UK depart the EU, given their large migrant populations, remittances, trade links and the importance of EU funds to finance investment.

Currently, the UK is the fourth largest contributor to the EU budget, behind Germany, France and the Netherlands. It is not yet clear if Brexit will trigger a renegotiation of the Multi-annual Financial Framework which stipulates the allocation of €267 billion of EU funds, meant to be sent to new member states between 2014 and 2020. However, cuts to structural and cohesion transfers could be substantial, particularly if the main benefactors were to take a tougher stance on the trend of unilateralism, in that region.

CEE exports to the UK are a significant percentage of GDP. For example, the UK is the third largest trading partner for Poland, with the total of annual Polish exports to the UK amounting to €10.5 billion and representing 6.4 per cent of the country’s total exports. The UK is also an important export market for other CEE countries with a 5 per cent share of total Czech exports and a 4 per cent share of total Hungarian exports.

In 2015, the FDI inflow to the central, east and south eastern European countries fell to its lowest level since 2008 while global FDI recovered, according to the Vienna Institute for International Economic Studies (WIIW). The decline was especially severe in the EU Member States of Central and Eastern Europe, while expansions were recorded in the Western Balkans and Turkey.

Morgan Stanley says the impact will be negligible. Most of the FDI consists of investments from the UK into the CEE, but the UK stock of FDI foes not exceed 2 per cent of GDP in any CEE country and the FDI channel is even less relevant for Hungary and Romania.

However, the CEE economies are still perceived by international markets as emerging markets. From the point of view of financial investors and greenfield investors, such economies are treated as being much more vulnerable to economic and political instability than the core European economies such as Germany and France. This means that in unstable times, investors will be more reluctant to put their investments into CEE countries, preferring “safe havens”. This may have additional negative consequences for CEE currencies and FDI inflows, making the investors negative expectations self-fulfilling.

Some governments have already expressed their interest in attracting investors that will no longer want to invest in the UK because leaving the common market could be detrimental to their business. Will CEE governments succeed? Perhaps.

However, “if we try to compare the potential benefits of attracting investments from the UK and the losses of having one of the major EU countries outside the EU, the losses might be much bigger,” said Manuel Costescu, Secretary of State at the Ministry of Economy of Romania and also responsible for foreign direct investment, in an interview with Emerging Europe.

The Post-Brexit Future of FDI in CEE will be discussed, among other topics, during the Economic Forum, which will be held from the 6th to the 8th of September, 2016 in Krynica, Poland. Emerging Europe is a media partner of the Forum. Click here to register for the Krynica Forum.