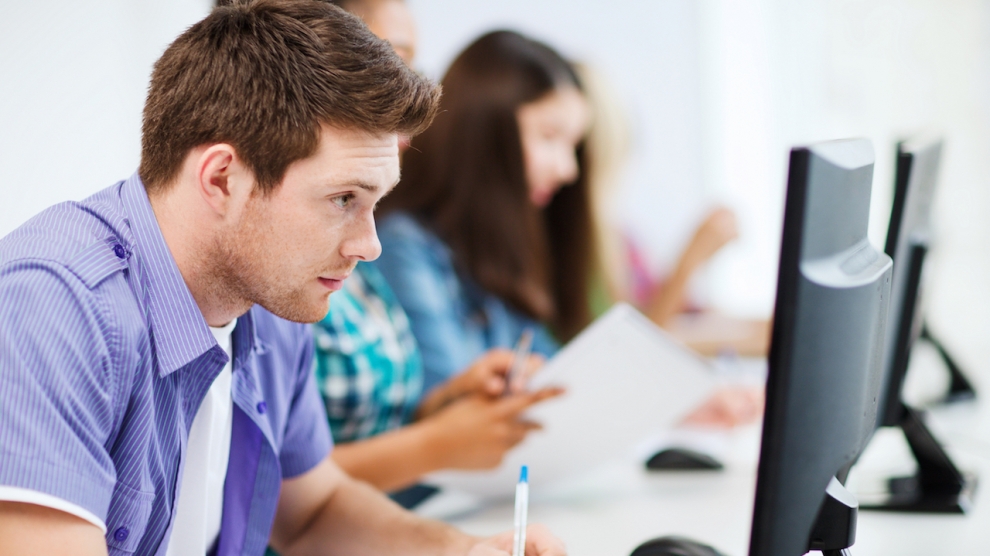 The European Outsourcing Association has just announced its shortlist for the Outsourcing Destination of the Year 2016 and one of the countries on the shortlist is Belarus.

This might well come as a surprise to many (the country doesn’t appear anywhere on AT Kearney’s 2016 Global Services Location Index, whilst fellow Europeans Poland, Romania, Bulgaria and Latvia all figure on the list), but take a closer look and it will become apparent why Belarus’ position on the shortlist is justified.

Firstly, AT Kearney may have ignored Belarus; however, the World Bank placed them 44th out of 189 economies in their 2016 Doing Business Report (whereas in 2011 it was placed at 91). This in itself is a measure of how far the country has come as an emerging business destination that benefits from a supportive government of reformers who are actively creating favourable legislation to attract foreign investment (for example you can now set up a business in Belarus in just three days, whereas in 2015 it would have taken three times longer).

Belarus is also in the sweet-spot for travel; it can be reached by many of its European neighbours in anything between one-three hours (three hours from London). It certainly has a lot going for it with an infrastructure that is continually improving (fibre-optic broadband is available in most parts of the country and definitely available in its technology parks); an impressive education standard (400,000 students in higher education against a population of just 9.5 million) and an average salary comparable with that of Bulgaria and Romania.

From an outsourcing perspective, Belarus’ primary service proposition is in internet technology outsourcing (ITO), with computer and IT services being the third largest sector in the country. Considerable investment appears to have gone into the advancement of the country’s information and communications technology (ICT) capability, a task identified as a priority by the government who are determined to achieve international recognition for Belarus as a regional leader in ICT.

55 higher educational institutions operate in Belarus producing 16,000 ICT graduates annually. This represents a potential solution for the potential skills shortage in the UK, as identified by the National Outsourcing Association in its recent research. If you still need any more convincing, some high profile enterprises that are already outsourcing to Belarus include Adidas, PayPal, SAP, Microsoft, BT, the London Stock Exchange and Coca Cola.

Although the outcome of the EOA Destination of the Year is not yet known, Belarus’ progression in the new outsourcing ecosystem to date is commendable. Final judging, by leading outsourcing professionals across Europe, will commence shortly with the winner being announced on the 6th of October at the awards ceremony event in Sofia, Bulgaria.

The EOA Leadership Summit and Awards will be held on October 5-6, 2016 in Sofia, Bulgaria (in the photo). It will offer a broad overview of the sector, free training on Robotic Process Automation (RPA) and the first ever EOA Hackathon (#EOA1.0). There will be an inaugural European Women in Outsourcing initiative, as well as an awards’ ceremony that recognises those judged to be the best in class in sourcing services and technology, legal counsel and relationship management, automation and innovation and most importantly, the announcement the Outsourcing Destination of 2016. Click here to register for the event.

Kerry Hallard is CEO of the Global Sourcing Association.