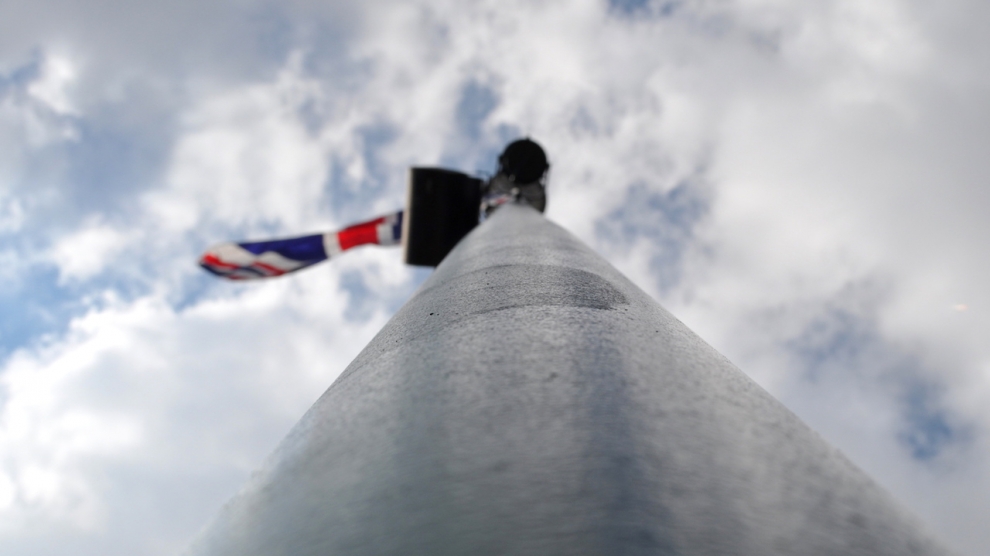 Reality, as we Europeans knew it, is gone now. It’s been replaced by worry, concern, uncertainty and insecurity. Within the first 24 hours since the official result of the EU referendum was announced we have seen global stock markets lose about $2 trillion in value; Sterling suffered a record one-day plunge to an over 30-year low, which resulted in France overtaking the UK as the world’s fifth largest economy.

What else is to come? No one can predict it. What is certain is that it’s just the beginning and that it’s been self-inflicted.

A group of populist politicians decided to blame the obstacles and difficulties Britain faced on growing immigration in the UK. They incited the public to stand up to the European Union, painting them as the main enemy to achieving the country’s greatness. Other baby-kissers such as the Prime Minister joined along the way, and in order to win more support they called for a referendum.

What did they promise? Mountains of gold, that which people in mainland Europe call empty promises and a land of milk and honey. The Leave campaign predicted £350 million a week extra for the NHS as well as the end of VAT on household energy bills. They promised savings of £2 billion on energy bills. All in all, Leave campaign leaders promised the electorate spending commitments reaching £111 billion. On top of that they added falling immigration levels; Britain’s remaining a world leader and regaining of sovereignty.

A mere few hours after the result was announced, Nigel Farage, the leader of the UK Independence Party, confirmed in a TV interview that his promise to fund the NHS, with the £350 million that the UK sends to the EU every week, was a campaign mistake.

Unfortunately, many put their trust in politicians and yesterday morning they woke up to a reality they hadn’t anticipated. More and more people are expressing their regret at voting to leave the EU. Some cited deceit, from the Leave campaign, as the reason for their misguided votes while others expressed regret in response to the economic repercussions. More than a million have already signed a petition on Parliament’s website that calls upon HM Government to implement a rule that states that should the remain or leave vote be less than 60 per cent, based on a turnout of less than 75 per cent, there should be another referendum.

It seems many Brits may not even know what they had actually voted for. About eight hours after the polls closed, Google reported that searches for “what happens if we leave the EU” had more than tripled.

On Friday, over 600 campaigners marched across London Bridge to the Shard building to protest against the “racist” and “anti-migrant” rhetoric of the EU referendum campaign. “This referendum’s campaign descended into an absolute pantomime, and the result is terrifying,” the organisers of another march with a vocal title ‘F**k Brexit rally’ wrote on Facebook, calling on people to arrive at Parliament Square at noon on Saturday, June 25, and “show strength in the face of a decision none of us can truly predict the outcome of.”

How could the UK even think that in a globalised world, modern economies can succeed by withdrawing from international agreements? Great Britain’s decision to leave the EU doesn’t affect the country only; we have already seen the repercussions of Brexit being felt all over the globe.

The reaction of the EU’s leaders to Brexit was firm: “We now expect the United Kingdom’s government to give effect to this decision of the British people as soon as possible, however painful that process may be. […] The “New Settlement for the United Kingdom within the European Union”, reached at the European Council on 18-19 February 2016, will now not take effect and ceases to exist.”

Constitutionalists are debating whether there is a way out of the current situation or if leave means leave. “In purely legal terms, the referendum result has no effect at all; the vote is advisory, so, in principle, the government could choose to ignore it. In political terms, however, ministers could not do that,” says Dr Alan Renwick, the Deputy Director of the Constitution Unit at the University College London (UCL).

After World War II, British statesmen were among the first to talk of a union of European nations. The Brits have just voted to be out, after 43 years of membership in the European Union, which for many nations in the Balkans, Eastern Europe and the Caucasus is still a synonym for peace, stability and prosperity as well as an ultimate goal to attain. We need to do our best to reform the supranational system and to make sure the EU won’t cease to exist as a result of this major blow.

The UK’s vote to leave has come as a shock for Europe. Hopefully, it will also be a lesson about avoiding populist ideas. Scaremongering and empty promises propelled the Leave campaign but you can’t have your cake and eat it: you can’t curb migration and have robust economic growth at the same time.

Alexander Lukashenko is no longer in control of his own production