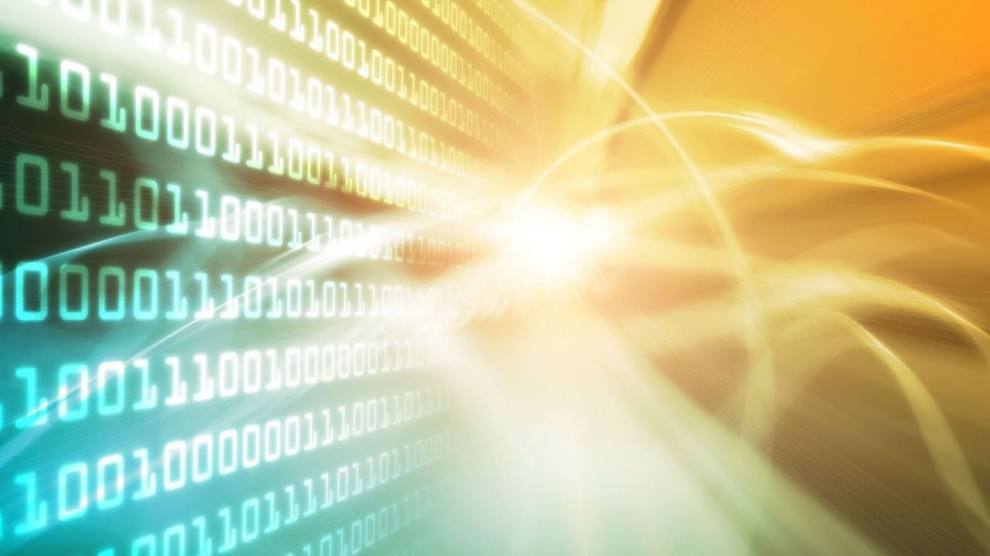 At the beginning of July, the Russian media reported on the success of two Belarusian programmers. Gennady Korotkevich and Adam Bardashevich, both students at the St Petersburg ITMO University, teamed up to win $16,000 in the finals of the VK Cup 2016. This event is widely regarded as the biggest competitive programming competition in the Russian-speaking world.

Korotkevich is originally from Gomel, in south-eastern Belarus, and it is here that he fell in love with coding; gaining a basic computer science background.  He has already been called “a legend” by western media and he is still only 21 years old. “The only person making a living at sports programming”, he has won all the sport programming titles you could imagine, including: the Facebook Hacker Cup, the Google Code Jam, the World programming championships ACM ICPC and six consecutive gold medals in the International Olympiad in Informatics (IOI).

It is not, however, Korotkevich only.

If you have a look at the all-time medal ranking of the International Olympiad in Informatics, an annual competitive programming competition for high school students since 1989, you will find Belarus in the top 15 of the world’s strongest nations (and it is ranked 6th in Europe).

Belarus’s strong tradition of science and technology education originates from the Soviet era. While social sciences were and still are restrained by a lack of democratic freedoms and traditions, technical education is free from any ideological barriers blossoms in Belarus. The Eastern European country has a population of 9.5 million people and has managed to preserve the best of the heritage of its Soviet education. As a result, more than 3,500 young Belarusians graduate every year, from 14 state universities, with majors in Computer Science and other IT-related disciplines.

The local tech talent pool, together with the state policy of supporting software companies, were the two main reasons that Belarus has become one of the major IT outsourcing destinations in Eastern Europe. “Belarus — the new Silicon Valley?” Reuters asks.

It all started with EPAM Systems, a software engineering services’ company which was founded, both in Belarus and the US, by two former Minsk classmates. Today it’s a global software engineering giant with a capitalisation of over 3 billion dollars, offices in 23 countries and a staff of 18,000. The company’s major R&D office still operates in Belarus, employing over 7,000 people, in all the regional centres.

All in all, around 1,000 tech companies are at work in Belarus, of which the top 50 employ between 100 to 7,000 employees each, as the latest dev.by monitoring showed. Today, 159 local tech companies work, as residents of the Belarus’s High Tech Park, bringing together 25,000 tech professionals. The Tech Park was established back in 2005 by a decree from the Belarusian president and it safeguards its residents with a special preferential tax regime that significantly lowers operational expenditures.

The governmental strategic policy, which is aimed at boosting IT exports, has brought global technological brands to Belarus. After ten years of operation in Belarus’s High Tech Park, a range of tech world trendsetters: Viber, Fitbit, Playtika, IHS, Yandex, WorkFusion and Juno, to name but a few, have opened their R&D centres in this country.

“We find top-class developers here — both professionally and personally,” Talmon Marco, Viber’s co-founder and CEO, explaining the decision to build a developmental team, for his ambitious new car sharing service Juno, in Minsk.

In order to fulfil their needs for up-to-date and skilled university graduates, a growing number of tech companies started investing in the Belarusian education system. Because of this there are 65 R&D laboratories operating in universities across the country, under the supervision of the Hi-Tech Park’s residents.

Against the backdrop of a deepening crisis in the traditional sectors of the Belarusian economy, the technological industry is growing rapidly in this country. Considering the fact that the average monthly salary in the Belarusian tech sphere ($1,600) exceeded that of all other industries ($420) fourfold in 2015, the IT job market saw a record number of applications from people, from all walks of life. The amount of offers for various non-academic coding trainings, courses and boot camps for both adults and kids has also reached the highest level in recent years.

The increasing expanding IT job market, with its high demand for top-class programmers, has changed the personal attitudes of a whole generation of Belarusians considerably. Ten years ago, many talented tech graduates and professionals were leaving the country in search of a better life and greater opportunities. Today more and more of them prefer to stay home, attracted by global employers’ local branches and salaries attached to hard currencies as well as a cheaper cost of living compared to the EU and the US.

Success stories about Belarusian product companies (Wargaming, Apalon, Masquerade), together with the tech world trendsetters’ entrance into the market, have stimulated the local start-up ecosystem’s development. There were over 70 meet-ups, conferences, talks and discussion events for software engineers, managers and tech entrepreneurs organised in Minsk in May-June 2016 alone. The major problem here is a complete lack of local venture capitalist and angel investor community.

Software development is booming in Belarus, which means the world will certainly hear about new names of Belarusian coding talents such as Gennadiy Korotkevich. The world will become familiar with new made-in-Belarus products such as World of Tanks and MSQRD. Minsk will definitely see more R&D centres, from well-known tech companies, coming in the near future. Unless, of course, the Belarusian government changes the rules of the game for the IT sector, as has repeatedly happened before with other industries.

Kanstantsin Lashkevich is editor-in-chief at dev.by, a leading tech news website in Belarus. He has 12 years of experience with print and online media and has been honoured with a number of awards for high-quality journalism from the Belarusian Association of Journalists. He is a Chevening Scholarship holder from UK’s Foreign Office and he earned his MA degree, in International Politics, from City University, London (2012).

United or Divided? Europe in the Face of the Challenges of Tomorrow
Belarus: On the Way to a Market Economy?
Comment