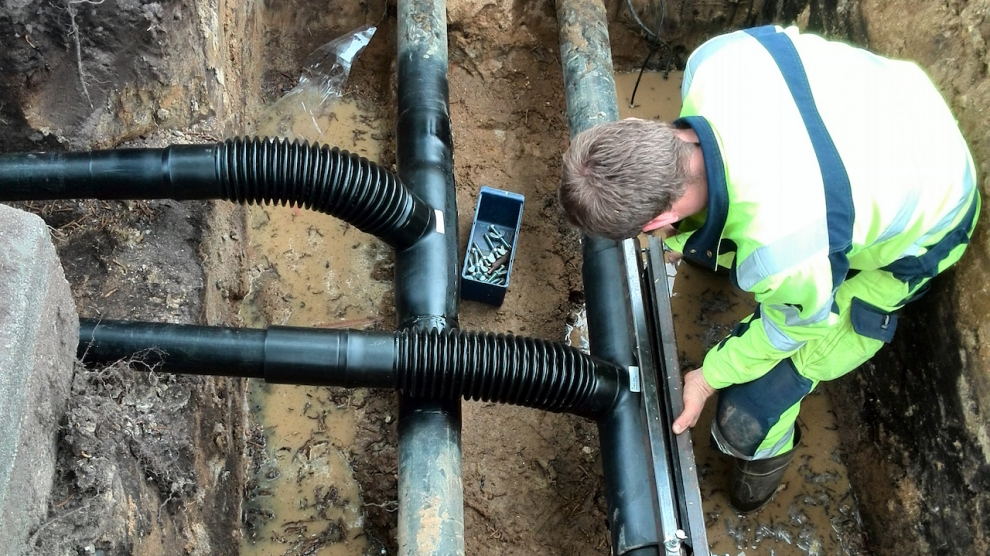 My very first encounter with any of the post-Soviet countries took place in the late 1970s, or in the middle of the Cold War, if you will. Back then I worked for a multinational company driving their business in the Soviet Union. I had no idea my Eastern European experience will be so useful in my future career. In 1989, I got my first assignment to relocate a manufacturing unit to Central and Eastern Europe, namely from Denmark to Poland. This project was followed by others. Out of over 100 projects, about 70 are in Ukraine but I also have a wide experience in Belarus.

I can say that all post-Soviet countries (apart from three Baltic States) are deeply rooted in their Soviet heritage. The administrative structures inherited from those times are still in place today: massive paperwork and complex sets of rules.

Investors will encounter the same challenges throughout the region, but having learned your lessons in Russia or Ukraine, Belarus seems surprisingly easier, less complex, less adversarial and a little more predictable than the two other countries. However, bureaucracy is not the same as corruption and here’s where Belarus looks better than the other two countries. It is not an issue when it comes to administration.

At first glance, it is a neat, orderly place with street lights on, shops that are full of goods, excellent cafes and restaurants, nice hotels, etc.; which is something not everyone imagines Belarus to be. In addition, the Belarusians’ social conventions are rather similar to the Nordic countries.

When doing business here, we always got in contact with what would prove to be, during the project period, a very competent, knowledgeable and capable administration. Here we found the right facilities where conditions were favourable when you look at political stability and geographic location. Having said that, I believe the impact of political factors needs to be kept in mind.

What is my largest project in Belarus? Well, in 2013, the management of Danish Salling Plast went to for Belarus to find a suitable location for a factory that could supply high-end technology using the much lower labour costs to be found in the CIS region inside the Eurasian Customs Union and a common set of norms and standards. They were interested in the once laudable district heating system, which was snow facing an investment backlog of more than $50 billion. We always knew that if we were to succeed in the region, we had to get established in a Russian-speaking country.

This was Belarus. Here we found the right facilities, where conditions were favourable from the viewpoint of political stability and geographic location. In October 2015, we completed a 7,000 sqm production and 45,000 sqm storage facility in Orsha; an investment of €3 million, including all the paper work.

I strongly advise you to come to Belarus and see the country with your own eyes. As much as arriving in Belarus may come as a surprise for those who have never done business in the country before, one should not be mistaken. The country still requires restructuring, a lot of knowledge and hard work in order to succeed but it does offer opportunities.

Morten Munk is Honorary Consul of Ukraine to Denmark and CEO of Mafcon, an international consultancy firm specialising in planning and implementing outsourcing and offshoring tasks, with offices in Minsk, Belarus, Lviv, Ukraine and Aarhus, Denmark. Morten is originally from Denmark. He has a BSc in production from the Engineering College of Copenhagen and he also attended courses at international business schools.

Brexit Makes Waves Across the European Union and Beyond
The Capital Markets Union: a New Beginning in the European Financial Sector?
Comment