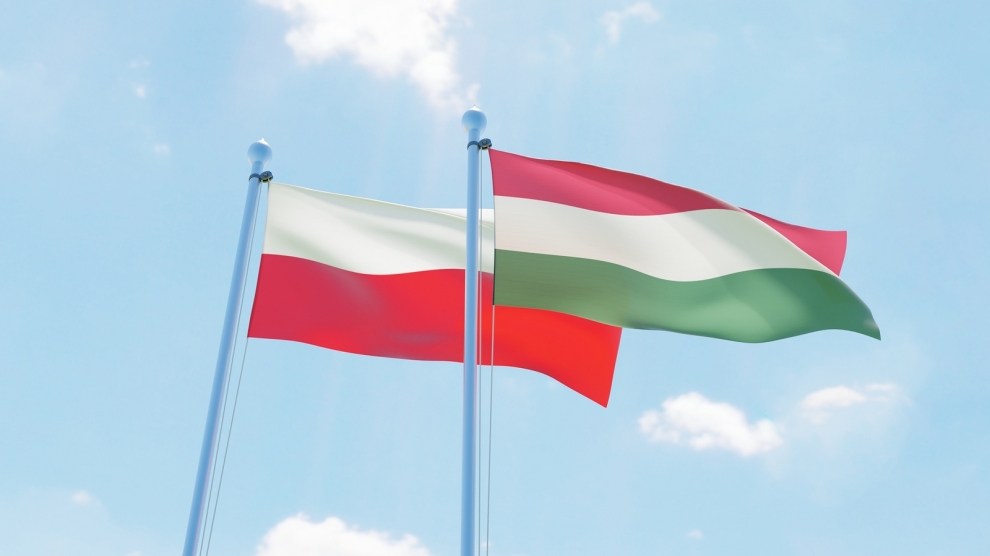 During the last summit meeting of the European Council in December 2017 the newly-elected Prime Minister of Poland Mateusz Morawiecki left the gathering ahead of schedule, asking his Hungarian counterpart Victor Orbán to sign the final documents on his behalf. Symbolic gesture or something deeper?

A few days after Morawiecki’s earlier departure from Brussels the European Commission launched sanctions procedures under article 7.1 of the European Treaty to evaluate controversial judicial reforms. This move didn’t stop Polish President Andrzej Duda from signing another two laws prepared by the Law and Justice (PiS) majority, both of which are disputed by the Commission, the European Parliament, the Venice Commission of the Council of Europe and even the US State Department. One of the laws substantially changes the role of the Supreme Court, while the other places the State Judicial Council, an independent body until now, in the hands of PiS.

According to Małgorzta Gersdorf, the Supreme Court’s first president, it is nothing other than a ‘coup’ against the judiciary, arranged by PiS supporters and not by all voters. However, Budapest has immediately announced that it will veto procedures triggered by the Commission. Is Mr Orbán our savior? Can we trust him? – ask the Polish opposition. Yes, we can count on him, answer PiS and its strong man, acting behind the scenes, Jarosław Kaczyński.

What is at stake here is nothing else than the rule of law itself and proper functioning the system of separation of powers. This is nothing new in a region where Mr Orbán, ruling with a constitutional majority since the spring of 2010 has in fact done the same thing, quarrelling with the European institutions abroad, and praising himself for ‘the fight for independence’ on the domestic scene. It is known that, according to his self-definition, Hungary under his rule is ‘an illiberal democracy’, which in the eyes of his opponents is nothing else than autocracy – of the prime minister himself and his supportive Civic Party —Fidesz.

For years we have had lively debate about what this ‘illiberal system’ actually means. Different terms are in use: ‘fake democracy’, ‘illusionary democracy’, ‘shadow democracy’, or stronger – autocracy, one-man rule, and state capture by a strong executive power with a charismatic leader.  Only one thing seems to be obvious and is shared by all: the newly created system is definitely not the liberal democracy introduced in Hungary in the early 1990s.

We more or less know what are main features of ‘the Orbán System,’ are: strong executive power and its domination of the country; dismantled or strongly undermined checks and balances; deep divisions and fragmentation in the domestic arena and the centralisation of the economy and quickly growing domestic capital, creating a kind of new oligarchy, Russian-style.

More or less those are the values — centralisation of power and wealth – which Mr Kaczyński shares. That’s why he meets with Mr Orbán, and that’s why Mr Morawiecki has already announced that soon after his cabinet reshuffle (scheduled for early January) he will go to Budapest (for a blessing?). Are the think-tanks sponsored by both governments right when declaring the creation of a ‘Budapest – Warsaw axis’?

The European Union, its institutions, but also its major capitals, beginning with Berlin, have been asleep for far too long. Negligence is the name of their cardinal sin. Is Hungary and now Poland bringing about a new kind of challenge, an axiological crisis following previous economic, security, or migrant crises?

The Budapest-Warsaw axis is not a strong economic factor, but does represent a serious attempt to create a different entity within the framework of the EU, with different axiology and different values, and also – especially in the Hungarian case – with different interests, as Mr Orbán is openly promoting his strategy of opening to the East (keleti nyitás), both to Mr Putin in Russia (Paks atomic energy power station and new gas agreements) or to the Chinese (under 16 +1 and Belt and Road Initiative-BRI umbrella).

Is then a new line of division, unfortunately resembling the old one, between the East and the West, emerging on the European continent?  Well, partially yes.  The atmosphere in both Budapest and Warsaw is not liberal anymore. What will happen in the near future depends on the determination of the western side of the continent. Who will prevail: the non-liberal challengers from the East, or the defenders of the liberal values of the West? Like it or not the question is open, which means it is serious and we ought to take it into our account if we are still pretending to be (ever-closer?) Europeans.

A short footnote: As suspected, both the Polish prime minister and foreign minister will fly to Budapest to meet with Mr Orban on January 3.