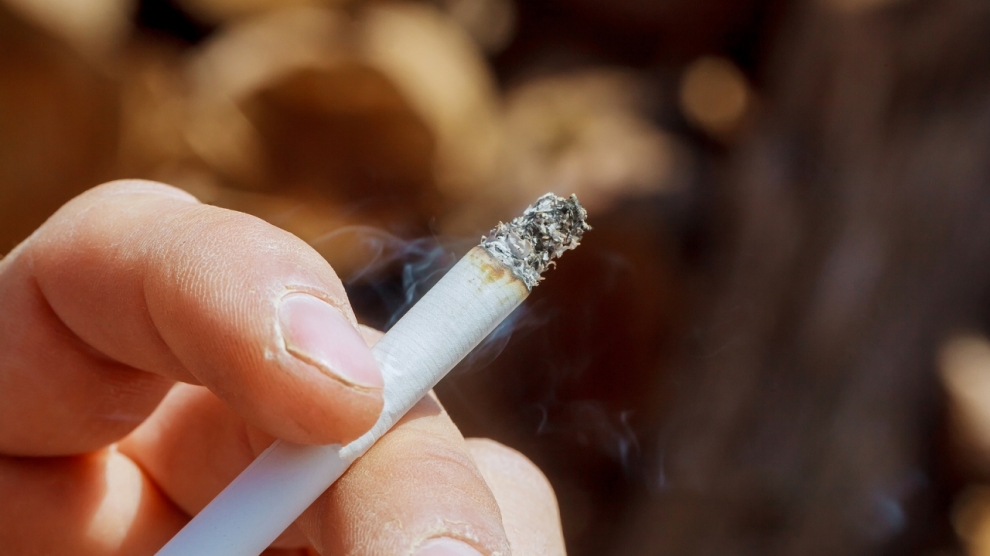 Largely inspired and plausibly politically motivated by EU players such as France, which are keen on cracking down even more on the lifestyle choices of consumers, the Baltic nations would be very unreasonable to copy Western European policy-making on these key health topics. There is, and always will be, an ideological debate on lifestyle regulations. The proponents of consumer choice know that those who buy should be in charge of their consumption and personal behaviour no matter what. There are, however, also very notable policy-related problems with lifestyle regulations.

On tobacco policy, a multitude of countries have attempted to beat each other on being the most virtuous in restricting the consumption of cigarettes. France, the United Kingdom and Ireland stand out with particularly aggressive anti-tobacco policies, to the extent that the République now also considers banning smoking in films. Plain packaging, large usage restrictions and severe price increases are inflicting quasi-prohibition on the European consumers, with worrying consequences: 15 per cent of the French tobacco market is dominated by the black market, which profits off low-income tobacco consumers who cannot afford the extortionary taxes anymore.

Some might be tempted to dismiss this problem, especially since the cigarettes taste, more or less, the same. However, the French press has repeatedly reported on the additional health and environmental hazards associated with fake cigarettes.

For instance, so-called fake cigarettes use paper that doesn’t stop burning when the consumer stops smoking, increasing the risk of fire in case the lit cigarette is left somewhere.

More dangerous than these environmental hazards are the ingredients themselves: counterfeit cigarettes use three times more cadmium —which can cause renal failure or injuries to the liver —and arsenic, which has been proven to cause lung cancer. These cigarettes have also been found to contain hair, cement, and mouse faeces.

UK estimates released by the Local Government Association have put the level of cadmium in counterfeit cigarettes at around 500 per cent higher than ordinary brands, making them considerably more dangerous to consume.

On alcohol policy, the Baltic states would be ill-advised to follow the example of governments such as Scotland and Ireland, which deal with similar excess drinking problems, but which intend to tackle the situation through minimum alcohol pricing. This means that retailers have to sell alcohol at a certain minimum price per unit, effectively raising the price of a low-prices bottle of whiskey in Scotland to 14 GBP (15.80 euros).

While minimum prices aim to prevent consumers from pivoting to lower-quality products, we need to realise that funds are fungible. Nothing prevents consumers from spending less money on healthy food in order to afford their consumption of liquor. History, most notably the prohibition age in the United States, has shown that people are very difficult to keep away from alcohol, no matter what restrictive measures the government puts in place.

Not only is minimum pricing problematic for consumers overall; it is downright unfair to low-income households, who will have to make different choices in expenditures in order to afford their favourite spirits. It can hardly be the intention of the Scottish government to incentivise parents to spend less money on their children or healthy food, just because they don’t want to pass on the pleasure of having a drink on the weekend.

On other sin taxes, Estonia, Latvia and Lithuania shouldn’t follow the examples of Western European paternalism. Take the case of Denmark, which introduced a special fat tax on consumption goods, only to repeal the bill (with the same majority) 15 months later. What had happened? Not only was the tax an additional burden on people with low incomes, it also incentivised consumers to downgrade to cheaper products in the supermarket (while maintaining their consumption of fats), leading to no impact on health and minor impact on consumption overall.

Before the Baltic nations drown themselves in an avalanche of paternalistic lifestyle regulations, they should consult their own populous about the changes they want to introduce. Enabling responsible behaviour with tobacco, alcohol and nutrition is something that only develops through education, not through a top-down method of disconnected politicians.

Bill Wirtz is a policy analyst for the Consumer Choice Center.

Budapest and Warsaw: Marriage of Convenience or Union of Values?
Romania Can Still Provide Stability Within the EU
Comment