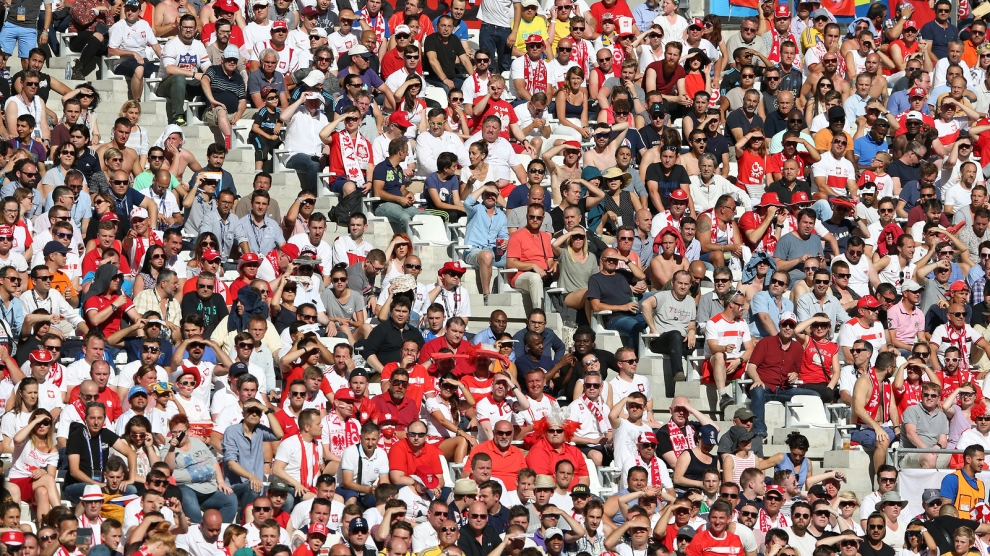 The success of the FPO party in the Austrian parliamentary elections, coupled with billionaire upstart Andrej Babiš in the Czech Republic becoming prime minister in the waning days of 2017, means that it appears that Central Europe will be facing another year of political upheaval in 2018. Governments in Poland, Hungary, the Czech Republic, and Austria (and more conventional left-wing politician Robert Fico in Slovakia) have rearranged the political map substantially from where it was just three years ago. At a loss for how to describe this phenomenon, political commentators and the EU especially have been lazily relying on terms such as ‘right-wing’ or ‘far-right’ to describe what is more accurately an upsurge in populism. In fact, the one thing uniting these disparate governments across the region is a very left-wing trait, a reliance on government planning that can only be called socialist. And Poland’s ostensible ‘anti-communist’ government has been the greatest proponent of these socialist policies in the region.

The drift in Central Europe towards populism is difficult to characterise, mainly because ‘populism’ itself is a malleable term. Properly understood, populism need not be attached to a particular ideology, and in reality, it can be co-opted by both left-wing and right-wing ideologies. For example, the ultimate goal of populism may be equality for a left-wing populist government, while for a right-wing populist government, slogans related to ‘national renewal’ might predominate. In each case, populism is more a description of tactics used to achieve and retain power rather than a coherent ideology in its own right.

Indeed, populism relies on three core tactics to sway a population in its direction: a demonisation of the ‘other,’ some group responsible for the state of a country at the moment; reliance on a charismatic leader promising to transcend normal politics; and an unhealthy obsession with redistribution, in order to reduce the power of the ‘other’ and bring it back to the people. Who the ‘other’ is can change depending upon the government, with entrenched elites, foreigners, specific foreign countries, social classes, or the like all coming under fire from various populist leaders. Similarly, a fiery and charismatic leader can also come from any point on the ideological spectrum, and some populist governments do not even need this attribute (it is hard to claim that Jarosław Kaczynski in Poland holds crowds breathless with his soaring oratory).

However, while these first two tenets of populism may be used in service of right- or left-wing ideology, in terms of its economic prescriptions, populism never contains a right-wing element, as every strain of populism is based on redistribution and entitlement. The sense that something has gone wrong, that real democracy has been corrupted and thus power must be taken back, permeates populist thinking and leads inexorably to policies of redistribution, taxation, and punishment. If the elites/Brussels/capitalists have been enriching themselves at the expense of ‘the people’ for so long, once the populists are in power they have a duty to return the power and/or riches to the people. Such an obsession on redistributing the spoils of power is hardly right-wing and has more in common with garden-variety socialism than any conservative economist.

Additional confusion on this point comes from the imprecise nature of terms such as ‘right-wing’ versus ‘left-wing.’ In too many news outlets, ‘right-wing’ means ‘everything I do not like,’ and thus a socially-conservative party like Law and Justice (PiS) in Poland is branded right-wing across the board. But there is a cultural dimension to these classifications as well, in that Americans (such as myself) interpret right-wing to mean social conservatism but also free market or business orientation and religious freedom (what a European would call liberal, which means something entirely different in an American context). To an American, there need not be a contradiction between being socially conservative and a fiscal liberal (in the European sense): in the United States today, ‘right-wing’ can now encompass everything from a die-hard Trump supporter who sees no logical impossibility between trade protectionism and ‘draining the swamp’ to a libertarian minarchist who believes that government should guard the shores and nothing else. More succinctly put, right-wing parties can have conservative social views, but they never adopt redistributive policies, as these are the exclusive purview of the left-wing.

Far to the Left

This is precisely the reality in Central Europe today, as the governments of Poland and Hungary may be right-wing in their social attitudes, but they are decidedly far to the left on their economic policies. A primer for those who may be confused should help to illustrate this point. Right-wing (i.e. free-market) economic thinking believes in individual choices and individual responsibility, with no subsidisation of behaviour. On the contrary, left-wing thinking believes that markets fail, and thus benevolent government is needed to correct the inherent failures of capitalism. These two viewpoints lead to very different policy prescriptions, with one being much more interventionist than the other.

Applied to current policies in Central Europe, it is easy to see that economic thinking remains mired in socialist, left-wing thought. Most egregious in this respect is Poland, a government which claims to be staunchly anti-communist but in fact has adopted the economic thinking of a people’s republic:

It is unlikely that the new year will bring any moderation or tack to the right with these policies, and instead see increased government spending, more intervention, and attempts to change Poland’s institutions for PiS’s own gain. Ironically, as this is going on, PiS will continue to wear the right-wing mantle and claim its policies are new and innovative. Taking a page from Viktor Orban and his followers in Hungary, it is likely that any criticism of the PiS government will be erroneously but vociferously branded left-wing, even if it comes from actual conservatives, libertarians, minarchists, or anarcho-capitalists. Some followers of PiS have even taken to calling those who helped to defeat communism and successfully guide Poland to a market economy ‘communist,’ unaware of the irony.

Who is the real loser in this battle of definitions? Most obviously, the Polish people, who are being led to believe that basic socialist policies are instead a new innovation in the fight against Brussels. But in the longer-term, it is the ideas of liberalism which are most at threat, as the inevitable failures of socialism tend not to be blamed on governments or the ideology itself, but on the market. Without true defenders of right-wing economic thinking, Poland and indeed all of Central Europe may be facing the dilemma of having two left-wings.

Why Emerging Europe is the New Darling of Outsourcing
Budapest and Warsaw: Marriage of Convenience or Union of Values?
Comment